The second-team offense had quite a bit more success in 11-on-11 drills today. All of that said, a few players flashed through the struggles and had some highlight moments in practice.

“We’ve got a lot of guys that’s in that room that are doing a hell of a job. And, obviously, we’ve got some players who are coming back off of injury at some point in time, so right now I’m not passing judgment on anyone.”

The Chiefs gave the starting offensive line a bit of a change-up at times on Sunday. Free agent signing Geron Christian got some work as the team’s starting right tackle in place of Andrew Wylie. While Christian and Wylie seemed to rotate throughout practice, the team clearly wanted to get a look at the former third-round draft pick out of Louisville.

TE Jody Fortson (quad) has now missed his sixth practice session. Andy Reid commented on Fortson’s injury after Saturday’s practice, citing the risk of reinjury as why he’s been out for so long.

Frankly, the kick probably would have made it from an even further distance. Reid certainly had enough leg on it. Should the Chiefs need an emergency kicker in the place of Harrison Butker, it sure seems like they’re in a good spot with Reid’s talents.

“The sky isn’t the limit — we can go past that,” Thornhill said. “I feel like we have a really good safety group. Guys can make plays on the ball and we’ve been showing it each and every week. Guys can tackle, they’re physical. And like I said before, we’re going to be one of the most feared defensive back units in the NFL.”

Baker’s release prior to Kansas City’s preseason opener against the Chicago Bears on Aug. 13 is likely because the coaching staff has seen enough from the team’s young corners early on in camp to have confidence in their development moving forward.

The amount of change the Chiefs are seeing in the defensive backfield is staggering. In addition to the signing of Reid, general manager Brett Veach also brought in safety Deon Bush and drafted rookies Bryan Cook and Nazeeh Johnson. At cornerback, McDuffie is joined by fellow rookies Joshua Williams and Jaylen Watson, as well as trade acquisition Lonnie Johnson. The competition is steep, and so is the learning curve. According to McDuffie, though, it’s helping.

“Along with them came Andy Reid and Tammy (Reid). A head coach, in training camp, left training camp and flew here to say congratulations to me personally last night. I have never had, in my coaching career, a better display of respect for someone else in the profession that you are in than what Andy Reid did for me last night. It will always, always touch me. Thank you, Andy and Tammy. That was unbelievable.”

I was a college student — imagine that!

it was time for celebration

I too was 14, caddying on a golf course for the summer.

16,and had just moved east from Cali.

I regret it, too
https://profootballtalk.nbcsports.com/2022/08/08/patrick-mahomes-regrets-playing-not-to-lose-in-second-half-of-afc-championship-game/

I’d like to see Reid try those kicks with a line in front of him and a rush. Depth at kicker during a game is actually pretty big.

Kelce hyping a single store in KC.
I love this guy.

We didn’t need further evidence of Mr. (and Mrs) Big Red’s quality but Coach Vermeil’s words just about sum it up.

Who is the seventh receiver? We know the top six – JuJu, MVS, Mecole, Skyy, Watson, and Fountain, Will anyone emerge as the next clear option like Fountain did last year?

The Blake Bell swan song – He is clearly the fourth TE and only becomes top three if, heaven forbid, there is an injury above him. Might be hard to keep four tight ends when a tackle or a full back can do the things that Bell does. We kept four last year cause Fortson looked awesome and Gray was not going to be cut as a draft pick. If we have multiple running backs look awesome, I would assume that Bell is out since we have to make a cut somewhere.

Back to Kinnard – Does he look like he might be the RT of the future? If he struggles against backups, the road might be a long one. If he looks awesome, he might be the next one up to challenge Wylie.

Is Wharton the missing piece for our pass rush? Have noticed that he is getting some reps with the first team defense on passing downs. The dude we signed from Indy – his name escapes me – has been banged up. Have always liked Wharton’s energy and always seemed near the action on his limited snaps last year.

Where in the world is Juan Thornhill? Last year, he was benched for Dirty Dan. Several times, the Honey Badger visually chastised him during some games – I am wondering if there was a personality conflict there as well. Pre-injury, Thornhill looked like an up and comer but he looked rather mediocre at times last year. He has some big hype now from camp. Interested to see what he looks like in what I assume will be limited snaps this Saturday.

Great to see you dropping knowledge in the morning thread again.. all we need now is a couple of your famous list …
Has school started for you yet?

Ditto Rip, good stuff Ea. Stallworth is the FA DT, he’s got a knee issue, hope it’s not severe, I’m hoping he can add some rotational spark to the DL.

And hats off to Pompano and the entire MH crew, great work as always.

And BRaG. He may be a pain sometimes, but honestly don’t know if AG would be here without his effort. ?

Found a pic of BRaG:

Oh, don’t encourage those things. They were more cantankerous than the PolySci threads.

Well, they did generate discussion, they were harmless and fun, and if you disagree then I’ll show you cantanker.

Zulu made the front page?

School has started. Hope to have a list soon.

And start thinking of CEH jokes for this year.

I think these are all things you might see in game #2 or 3, not #1. I doubt the people you mention will play enough against competition good enough to see what you are hoping to. Thornhill might play more than the others.

I think Thornhill will see more reps as well, since he’ll be looking to get more practical rehabbing done. The preseason is a great arena for that, although risky, since he could just as easily get injured again.

Every linebacker not named Bolton or Gay, separating the potential run stuffers from the pass coverage specialists and who has the ability to do both.

The leadership of Reid with a young secondary. Seeing which ones from all the young guys who look like they belong – not worried about stats but whether they are in position or seem lost out there.

Which receivers are getting open and becoming available targets for Patrick and Chad. Not really counting how many catches they have but how consistent they are in getting open.

Ronald Jones and Pacheco – I know what we have in the other running backs. Anxious to see if RoJo can pound it up the middle with authority and if Pacheco is an emerging star in the backfield.

The rotation used on the offensive line, primarily the tackle position as the game continues as well as how Kinnard performs. We know the lineup – Allegretti and Reiter are known commodities and probable backups but how does the tackle depth chart pan out? 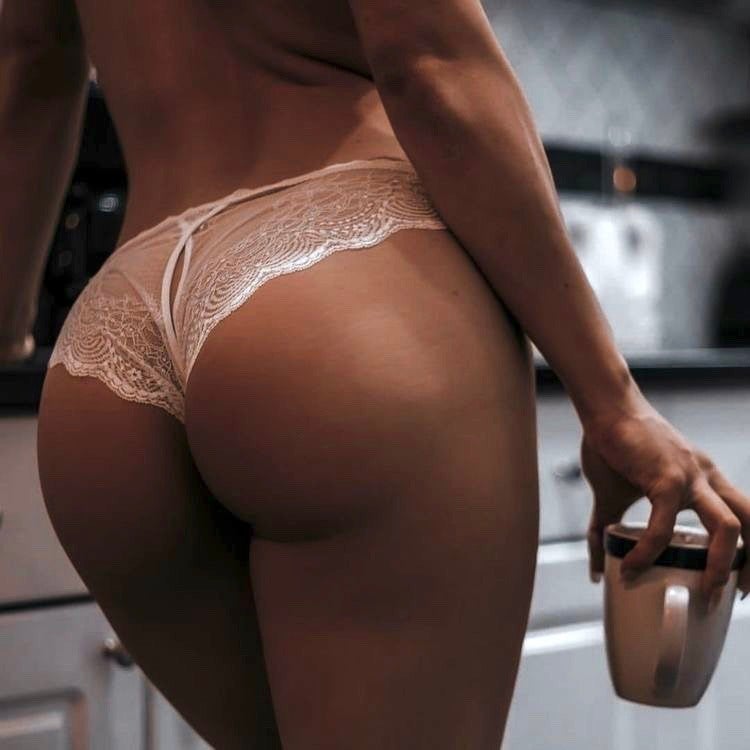 Now that is the way to start a Monday.

This Song SUMS IT UP

the word ’round’ comes to mind