Today in Chiefs history, nada, but HOFer Harold “Red” Grange was born in 1903 and Jean Eugène Robert-Houdin was born in 1805.

On to the substitute for actual news.

That year, the league average landed at 76.3%, marking Tagovailoa as below average in his accuracy. The numbers are close, but if we judge Hill’s comments at face value, he’s off the mark.

“I feel like it’s our time, our young guys, not just me,” Bolton said. “Willie (Gay), Justin Reid, Juan (Thornhill), young guys on the D-Line. It’s our time to step up and lead as a group.

No problem, though, as far as Bolton is concerned and he believes there’s still room for improvement.

“I definitely feel like I’m trending in the right direction,” Bolton said. “A long way to go. It’s a different position going into this year, so playing the Mike position — I used to be on the outside — so trying to get the spacing of that part.

“Kind of getting better at it, but I still got a long way to go.”

Why this is a vital year for Kansas City Chiefs running back Clyde Edwards-Helaire | sports.yahoo.com

Among the top 11 rushers in the NFL last season, all of them were either in their first three years in the league, or, if older, they had already produced at least one 1,000-yard rushing season in their initial three years.

In 2019, he led the Golden Flashes to their first-ever bowl win in the Frisco Bowl, where he earned MVP honors. In 2020 and 2021, Crum earned First-Team All-MAC honors for his performances. In his final year in 2021, Crum led his team to the MAC Championship Game and earned MAC Conference Player of the Year honors.

Happy Birthday if he were alive to Nobel economics laureate John Forbes Nash, born in 1928 (A Beautiful Mind)

RB Jerick McKinnon returning to the Chiefs on a one-year deal, per source.

We have our starting RB

Who called this like two days ago???
You’re welcome

Hey, I can admit when I’m wrong. I liked McKinnon, but just assumed he was too old and too injury prone for the chiefs to consider

Total fluke I even thought about him to ask if he was with the team. 😂
Pleased, though. He showed some spark when he got the chance.

I just came here to post a credit to you.

But I thought about it first!

Is it just me, or does Tyreek’s latest comments seem to indicate he’s making excuses for his inevitable lower production numbers with Miami. A confident player usually doesn’t talk so much about their former team situation.

I think he is. This whole thing seems like a Tyreek PR spin and not a real truth bomb that “needed to be said”

full moon tonight-tomorrow (100% full about 6 AM Tuesday) … not that anyone needs to travel to Greece to enjoy it, but it’s a sweet shot for sure 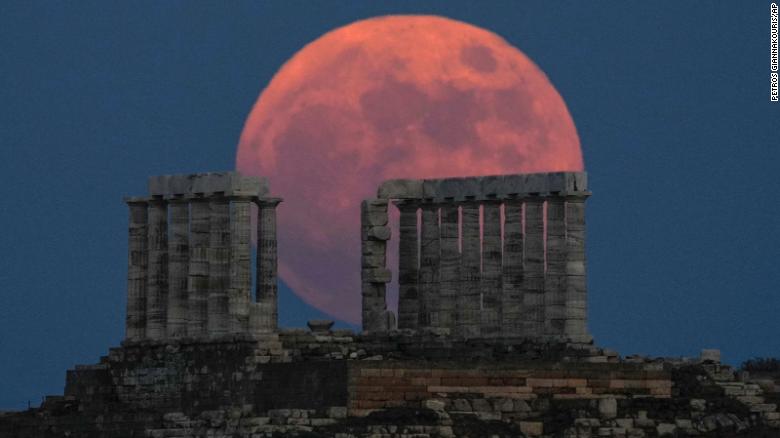 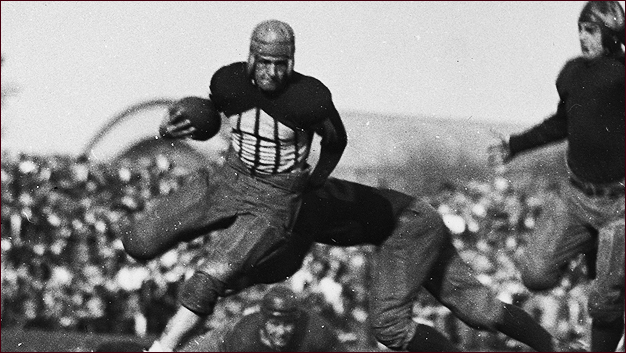 La Grange: Some of the bluesiest guitar there is.

This is a nice version.

We lost a good one yesterday. Rest in peace aunt Susan. I’ll miss watching the Chiefs on Sundays with you!

sorry to hear that, C-Dog … you hang in there

Sorry for your loss. Know that she lives on in your memories, and will be watching the Chiefs from the best seat in the house.

Sorry for your loss 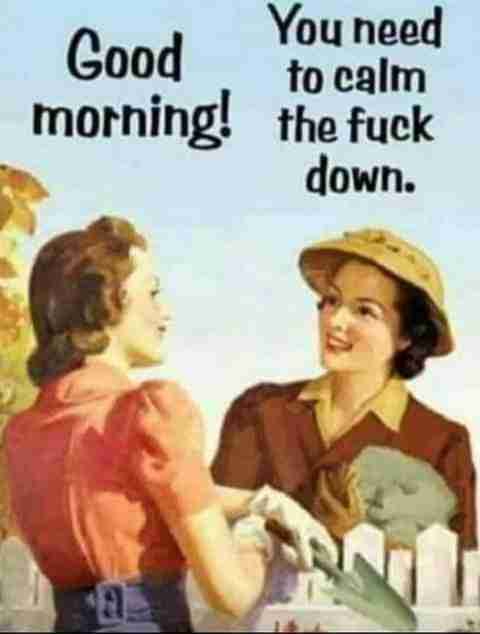 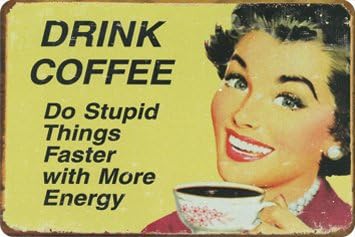