B/R NFL Staff Roundtable: Who Would You Rather Have, Mahomes or Lamar? | B/R

This is like Superman (Mahomes) vs. Spider-Man (Jackson). Everyone really wants to find reasons to pick Spider-Man. He’s younger and cooler! He’s more fun to watch! He’s a plucky underdog! And if an army of evil robots were marching toward your town, who would it be a job for? You know it. At the end of the day, Spider-Man can bounce around slinging all the webs he wants. If Superman decides he wants to throw him into the sun, it’s over.

“There is nobody out in front right now. I like them both,” Toub said. “They’ve both got really strong legs, really powerful legs. They consistently hit over 5.0 (seconds) hang times, which is impressive. Tommy is a little more clean in his technique as far as consistency, whereas Tyler is a little more erratic. But the results are the same. They both bomb the ball.”

Just getting in a fraze mow on our Training Camp fields. Looks like the weather is finally going to warm up a bit that we can start growing grass in St. Joe. pic.twitter.com/jbv4INDk5y

“I’m not sure about Hardman,” Toub said during a Zoom conference on Tuesday. “I don’t want to lose him. I think he’s just scratched the surface as a returner. He hasn’t reached his potential yet. He could be even better. I think he knows that and hopefully, we can keep him in those roles. It’s important. It’s important to get the ball in guys hands that can make plays and he’s one of them.”

“We were really fortunate last year when we got Emmanuel Ogbah. He surfaced in the system, played good football and now he’s at Miami. Emmanuel and I have talked about this a lot and a change of scenery for him was really good. So, I think the hope, certainly, is that maybe Taco can do the same thing,” Spagnuolo said, via the team’s website.

Five Things We Learned From the Coordinators on Tuesday | Chiefs.com

“We work with [General Manager Brett] Veach and if we have two players that are close, we’ll take the guy that has the higher special teams’ grade than the other. All of these guys had good special teams’ grades, so I’m real excited about every one of them,” Toub said. “They’ve all got speed and they’ve all got good height. Clyde’s not the tallest guy in the world, but he’s so elusive, I just picture him playing [personal protector] for us on the punt team where he could get a direct snap and take off and he can do a lot of things in that area. Plus, we’re also going to find out if he can tackle, too. He’s never done it before. We’ve talked a couple times virtually, he’s never done it, but he’s looking forward to it. They’re all excited and I’m excited to have all of them.”

Aiding and abetting makes the most sense. (pursuant to 609.05) "A person is criminally liable for a crime committed by another if the person."

Worth noting one charged with aid/abet can be convicted even if the person who committed the crime is not.

I felt excited, a little nervous and accomplished when I got the job to cover the #Raiders in March. Soon after, I'd be struck with fear, worry and grief as the coronavirus impacted my family and halted my move to Vegas. I told our story @TheAthletic: 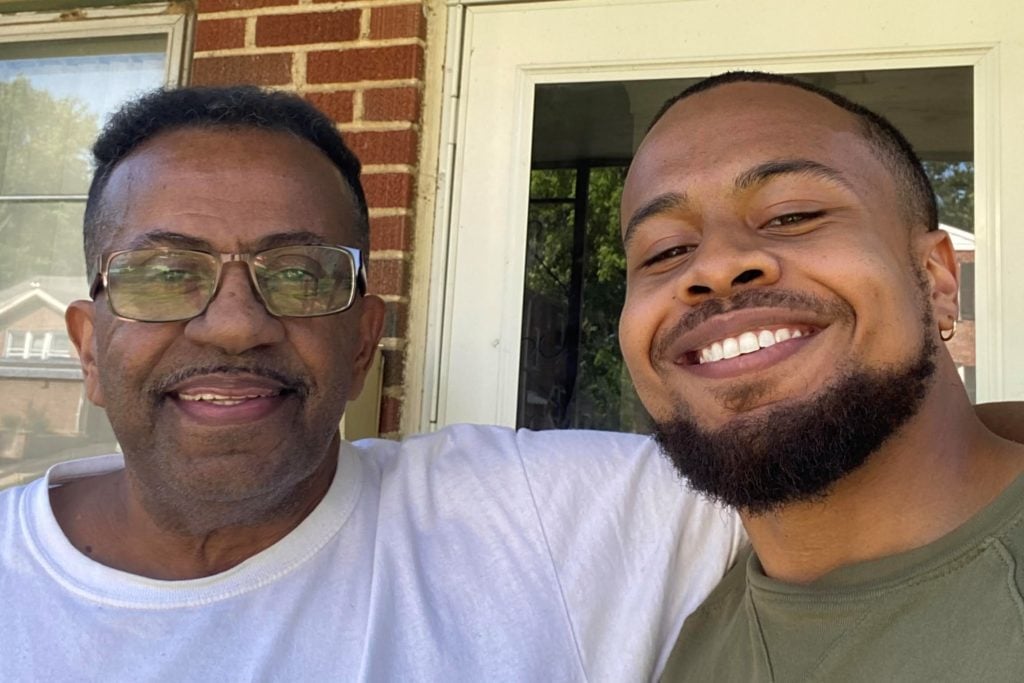 My goal was always to cover a professional beat. Little about my transition went to plan, but here we are. Let‘s go.

I have an idea on how we can all move forward together towards positive change. #Juneteenth 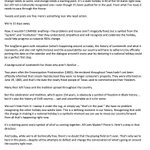 EXCLUSIVE: Brian Boyle, Connor Carrick, Morgan Rielly and Tyler Seguin explain why they felt as white NHL players it was important to address race and racism.

"It is a movement that needs support, deserves support and I stand by that." 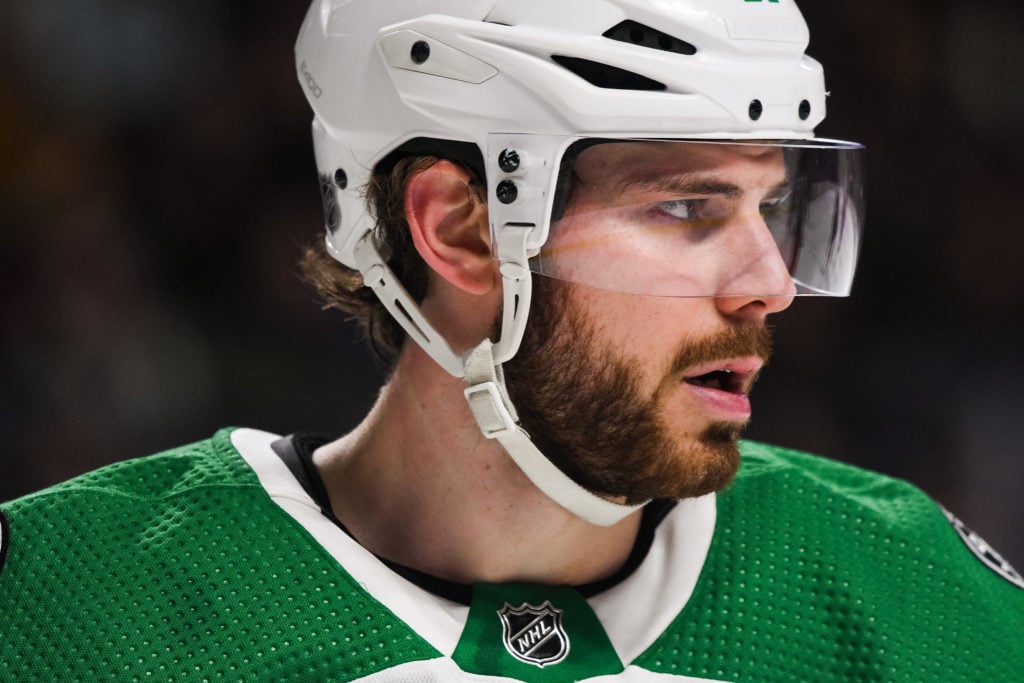 Why white NHLers are calling out racism now: 'Hit me so deep...

Tyler Seguin, Brian Boyle, Connor Carrick and Morgan Rielly all explain what prompted them to speak out now.

From @NFLTotalAccess: There doesn't appear to be much momentum toward having an actual minicamp before summer is out, though players could still be allowed to enter facilities. 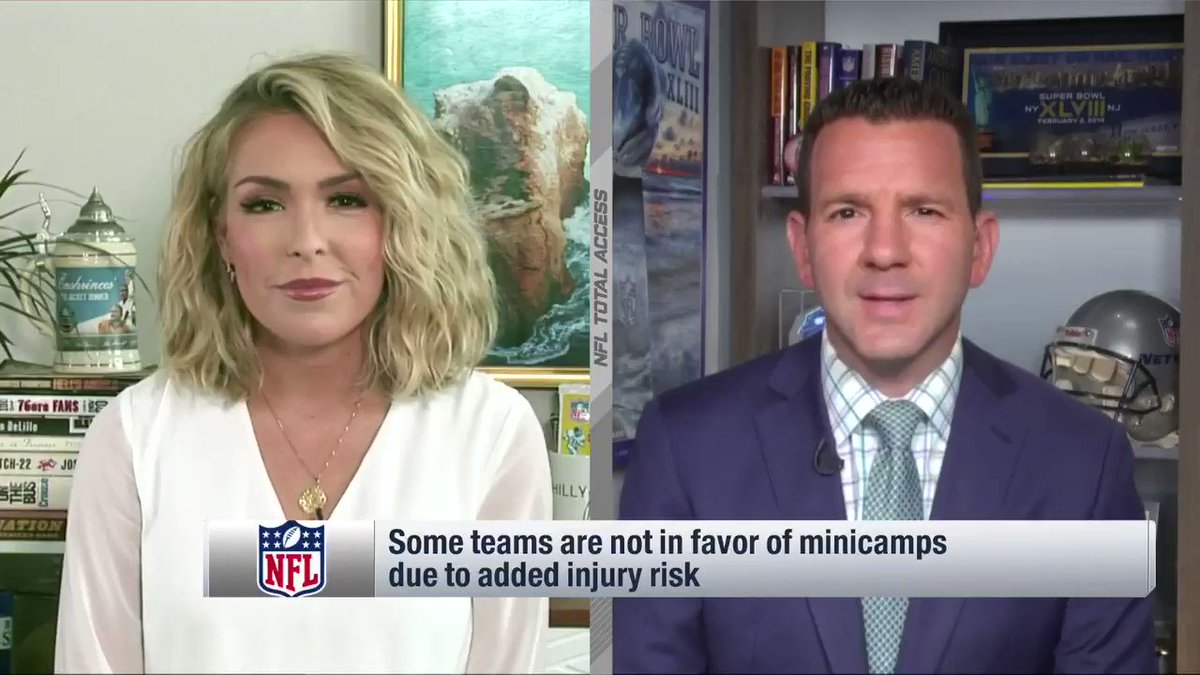 Here is our story on #Saints QB Drew Brees’ controversial comments regarding kneeling and the intense backlash he and his words are receiving from across the NFL — from Aaron Rodgers to many of his teammates: https://www.nfl.com/news/drew-brees-facing-intense-criticism-for-comments-on-flag-disrespect

I recorded a few videos when thinking of how to respond to Drew Brees, I don’t take any of it back-I meant what I said-I removed the 1st video because I knew it be more about the headlines. I want people to understand how those of us struggling with what’s going on feel 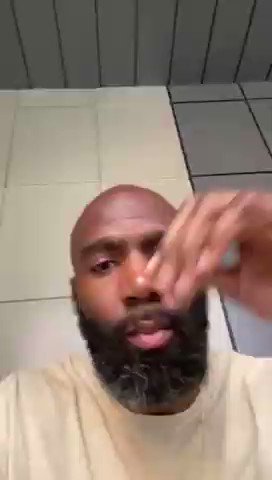 $3mm to Colin @Kaepernick7’s @yourrightscamp to advance the liberation and well-being of Black and Brown communities through education, self-empowerment, mass-mobilization to elevate the next generation of change leaders. 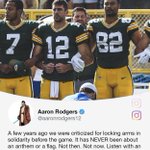 I think I’ll get in a fraze mow on my scalp – see if that helps.

talk about cutting on a dime! 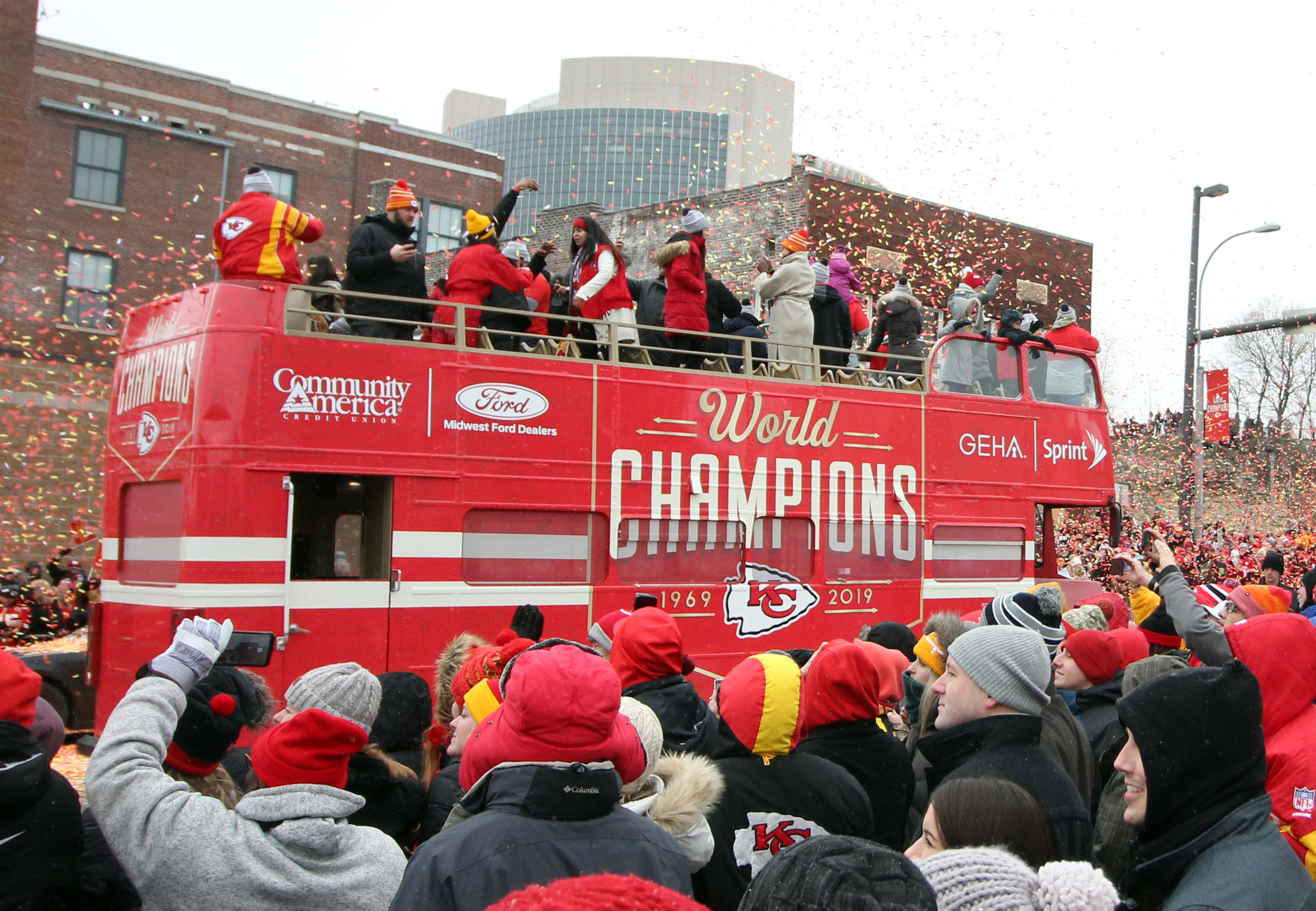 I don’t understand why everyone is so high on Lamar. He has potential to be a good QB if he can improve his passing, but so far, he’s just a good RB who can get away with being a below-average QB. Between his own RB skills and the other RBs on the roster, he’s become a very effective play-action passer, which is why he led the league in TD passes last year. Jackson does claim that he’s going to be running less this year, but I distinctly remember hearing the same thing last year, so I’ll believe it when I see it.

They say Mahone’s is great, but Jackson might be the best athlete in the league! Wow! Like that means anything for a QB.

Vick was also the best athlete in the NFL. Kaepernick was a great athlete too.

That “great athlete” also doesn’t have the mental makeup of a great QB. He was visibly flustered in the Tenn playoff game. Couldn’t make the plays after he got flustered. Then you have MVPat. All this guy does is get down by double digits in the playoffs…and the biggest game of the season…and come out nails. I think I know who the real QB is.

Personally i don’t see this “unprecedented potential” for Jackson. Sure he’s a great runner, but we’ve seen this song and dance before with every great “running QB”. And it’s not like he’s head and shoulders above the likes of Vick, or Cam, in their prime.

Exactly. You can argue he’s the best at what he does, but it’s nothing new, so not “unprecedented”. Mahomes on the other hand, is doing things, on a regular basis, that for years every screamed couldn’t or shouldn’t be done. That is unprecedented.

Potential in Lamar Jackson is why they picked him. Existing greatness in Mahomes is why they picked him. EXCEPT MAHOMES IS NOW IN HIS 3RD YEAR STARTING. Which is when most starting QBs hit their stride. This honestly isn’t ever going to be a debate. Mahomes is the Joe Cool of his era and Lamar Jackson is John Elway. The only way John Elway wins Superbowls is if Joe Montana is retired.

The analogy isn’t great but I think you get the point.

Exactly. And if Lamar can’t develop as a passer and has to stick to running, his playing days won’t last very long. He’ll get too dinged up.

I remember when everybody in Denver had a Tebow jersey. “If he can just be an ok passer.” Easier said than done “developing as a passer.” Honestly IMO if Lamar wants to MVP he should focus more on getting better in his run game. Thats what makes him special. Trying to be something he’s not is just going to lead to frustration.

By Leaf 3 months ago

By KenW 3 months ago