The Kansas City Chiefs did not waste any time after learning that starting right guard Laurent Duvernay-Tardif had decided to opt out for the 2020 regular season. One day after the news broke, the Chiefs signed free agent offensive lineman Kelechi Osemele to a one-year contract, per Terez Paylor of Yahoo Sports.

“You love that guys have the goals; they want to be in Kansas City for a long time and they want to win championships – they don’t want to be average,” said Mahomes. “They want to be great every single year. But I think other than that, you know these guys and how they’re talking, other than just the quotes, they’re talking about the day-to-day process, they’re talking about how hard it is to be on the top, to get to the Super Bowl. If you look at our season this last season, we had a lot of adversity, a lot of ups and downs in the regular season and in the playoffs. I think the guys have that mindset, they have those long-term goals, they know that they’re going to have to go out there every single day and prove that, they’re going to have to go out there with the mindset to be great every single day. If they go through that process every single day, they’ll never have any regrets at the end of your career.”

“I’m a huge Larry Duvernay-Tardif fan,” Reid told reporters. “I also was raised by a doctor. So I understand the dedication that it takes to be a doctor. We’re all blessed to have doctors in our lives. They’re givers, they not takers. They’re givers and they’re healers. So they want the best for you. So Larry has that quality, and you’re seeing it to the utmost here. I just think it’s tremendous dedication to his profession, what his future’s gonna be, and mainly to the people that he gets to help.

“[I] respect his decision,” Mahomes said to media on a Saturday conference call, via NFL.com. “He’s a guy that’s been on those front lines working with the people that are suffering from COVID day to day and putting in all that time and all that work. He understands it and his decision was he wanted to stay there. He wanted keep helping in that capacity and I know it was difficult for him, but you respect the decision for him to kinda put his thoughts aside and kinda do what he thought was best to help out his community and the world as he sees it.”

Mahomes said he’s comfortable everything has been reasonably done to protect him and the other Chiefs players, citing the requirements of wearing a mask and social distancing to plexiglass partitions between lockers,

“It’s better than I thought coming in,” Mahomes said. “That’s kind of put my mind at ease, knowing that I’m going to be put in the best possible situation given this time.“

Just checking out the forecast for the first week of Chiefs training camp and ... I quit.

The NFL's vaccination messaging:
-First: Make the public health / medical case
-Next: Issue individual incentives to get vaccinated:
-Now: Competitive advantage argument.
Not mandating it, but the league's position is clear: Do it, or it'll cost you/your team.

The NFL informed teams that if a game cannot be rescheduled during the 18-week season due to a COVID outbreak among non-vaccinated players, the team must forfeit, according to a memo obtained by @bylindsayhjones.

Get ready for training camp (and hear our thoughts on Alex Okafor) on the latest edition of #TimesOurs with myself, @RealMNchiefsfan and @ByNateTaylor. ⬇

The #Rams have now agreed to terms with their 3rd round pick LB Ernest Jones out of South Carolina, per @Agentturner1 and @agentbutler1 of @agency1amg.

These lucky kids got to catch passes from Peyton Manning at Broncos camp in 2015. 👏 (via @Broncos)

Finishing up the last couple episodes of the last Dance.. pretty damn good..

Been cleaning up after Hanna and morning. Lost a big chunk out of a mesquite tree and going to have to remove a large tree from the backyard that is leaning a bit close to the power lines

Hope that’s the extent of the major damage. Hurricanes are no joke, I rode Elena out in Biloxi, back in the USAF in the 80s, tore stuff up pretty good.

volunteered for Red+ after Katrina … the worst was Bay St Louis: the downtown was torn to shreds, the 3-mile long and 1 mile-wide stretch of houses along the “beach” were quite literally gone (as in totally swept away and disappeared by a 30′ storm wave) and the bridge across the bay was a set of bigass concrete pedestals visible in the water … totally insane and very “sobering” in terms of what a storm can do

I been through 2 hurricanes in Puerto Rico and a typhoon in Okinawa. We were very lucky in all 3 to miss being near the eye, so the damage was mainly downed trees and power lines.

It was pretty tame. Nothing at all like the aftermath of Harvey

True, but I was at Biloxi at the time, and that’s where the C-130s dedicated to observing tropical storms are based, so I knew it wasn’t particularly bad. From there it’s pretty much straight-line extrapolation on a steep incline, much like the tornado scale. Educational in a number of ways.

Is there an award for GM of the year? Cuz if there is, Veach is a shoe-in IMO. I hope there’s a season, cuz I don’t see anyone stopping our guys.

BVeach is what dynasties are made of, and I am sure he will be recognized in a big way down the road 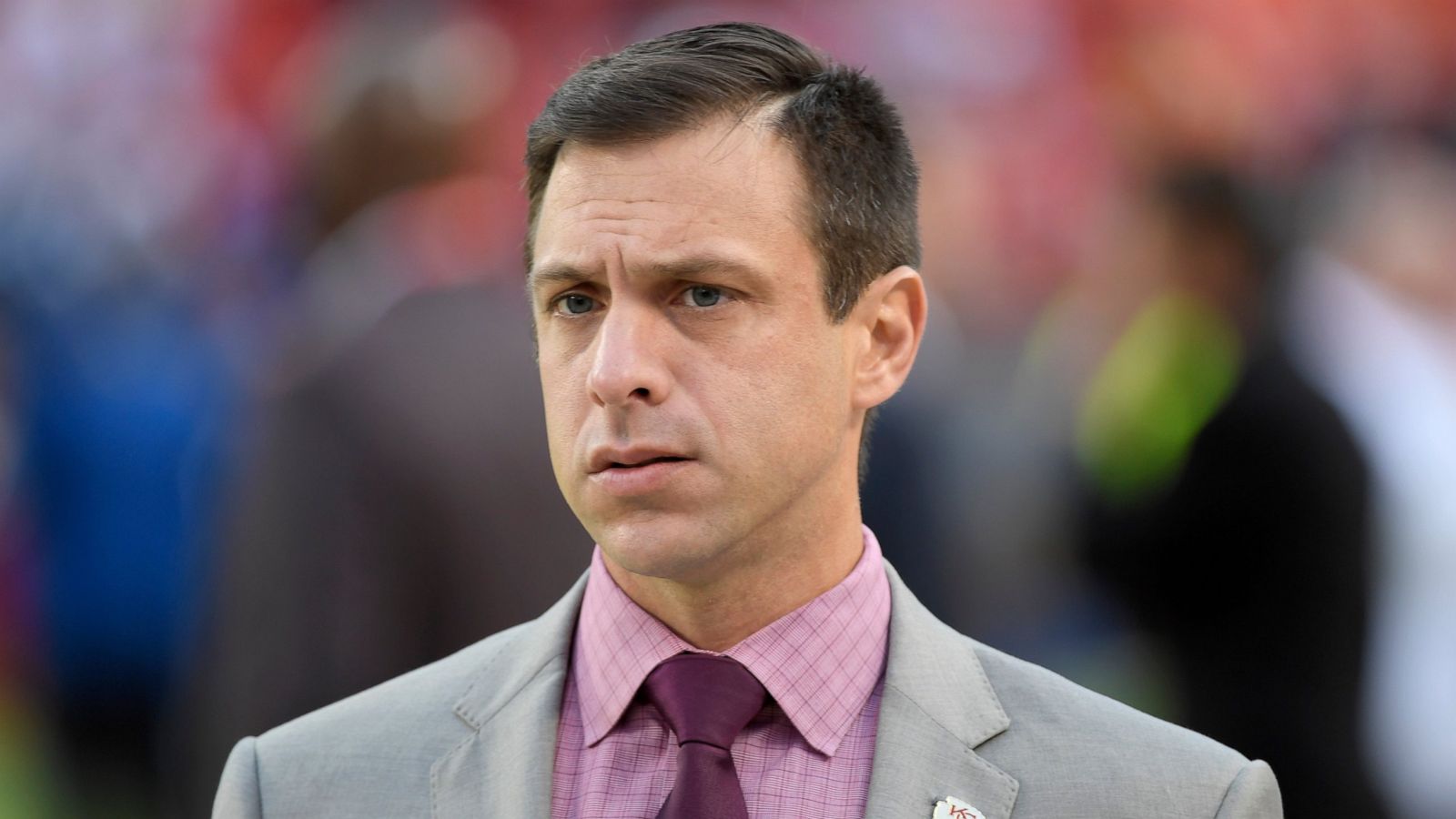 But vEaCh iS nOt a GoOd GM, fOlKs hAvE SaId So!

just wait, won’t be long til someone somewhere says we (Chiefs fans) are “living in the past” … I just hope we don’t turn into Patriots fans: boorish, pompous jerks (this is a family blog, so I’ll keep it mostly “clean” here)

Dude … you are RELENTLESS!

while we’re at it, a good Associated Press release to go with the other stories and news …

“Being at the front line during this offseason has given me a different perspective on this pandemic and the stress it puts on individuals and our healthcare system,” Duvernay-Tardif said. “I cannot allow myself to potentially transmit the virus in our communities simply to play the sport that I love. If I am to take risks, I will do it caring for patients.”

He’s got good priorities, but that still angers some, for some strange reason. What does he owe those who are angered by his personal decisions?

Not a god damn thing…

What does he owe those who are angered by his personal decisions?

not one damned thing, BRAG …

A victim of this, a victim of that, your mommas to skinny your daddy’s to fat.. get over it… ( great song )

all this bitching, and whining, and pitchin’ a fit: get over it, get over it!

You don’t want to work, want to live like a king. But this damn world doesn’t owe you a thing.

And if you can’t, know when to…