The Torch Has Been Passed from Tom Brady to Patrick Mahomes | SI.com

Many thought Andrew Luck would be the next quarterback in line to take the torch from Brady but Brady wasn’t ready to let go of the torch just yet and Luck headed for an early retirement.

There’s a new era of young quarterbacks taking over the league with all of those older quarterbacks either retired or on the brink of retirement. It’s fun to see a passing of the torch in the NFL with a clear-cut leader of the pack in Kansas City’s own Patrick Mahomes. We’re lucky to be watching greatness in real-time.

Enjoy what could be the final matchup between these two quarterbacks, unless they happen to meet in the Super Bowl. Brady may have chosen to close out his career in the NFC, but he won’t be able to hide from Mahomes and the Chiefs on Sunday.

Here we are, Week 12 and one of the toughest games remaining on the schedule for the Chiefs. There are a plethora of storylines in this one; Patrick Mahomes vs Tom Brady, the high-octane offense of Kansas City facing the stingy defense of Tampa, and a potential Super Bowl preview.

Ahead of Meeting With Buccaneers, Steve Spagnuolo Has Tom Brady’s Best in Mind | SI.com

“I still see the same guy,” Spagnuolo told reporters on Friday. “Now, you got to understand the lens I’m looking through is always looking at how good they are, even if somebody makes a mistake or has a bad down. I mean, I’m washing that right out because we prepare against the player that is going to be at his best.”

“You got to get pressure in the middle of the pocket, I think the whole NFL knows that,” Okafor said. “Tom Brady is the GOAT. He’s the best quarterback that has ever played this game and the only way to affect him is push through the middle.”

The Chiefs adjusted the roster a day ahead of Sunday’s game against the Tampa Bay Buccaneers. The Chiefs released veteran safety Tedric Thompson and are elevating wide receiver Marcus Kemp from the practice squad to the active 53-player roster, sources confirmed Saturday morning with The Kansas City Star.

Kemp fills a need at the fifth wide receiver spot in the wake of the Chiefs placing Byron Pringle (ankle) on injured reserve earlier in the week. Pringle suffered the injury in Week 11.

“Yeah, absolutely,” Okafor said. “You know how it is, you get to this point of the season and it seems like everybody is missing a few pieces. Especially along the offensive and defensive line. For this team to be able to pick up a healthy piece within myself, I think it’ll be an advantage for us and an advantage for me. I’ll be able to go longer and be fresher towards the end and I think that’ll be huge for me.”

“That’s part of the reason that I came here,” Mathieu explained to reporters on Wednesday. “To be around some young guys that really can learn from me. Obviously, I’ve been through a lot of life challenges, a lot of different circumstances. I’ve actually reached out to him, right before he actually even got here and I just kind of told him that I’d always be in his corner. That I’d always be that shoulder that he can lean on. I think that’s the most important thing, especially when people are coming to new environments, they’re just trying to find one person they can lean on, one person they can talk to, one person that can get them comfortable. Hopefully, I’m able to do that for him.”

Eric Bieniemy could come into view for Detroit Lions | AA

Enter Eric Bieniemy, offensive coordinator for the Kansas City Chiefs. The NFL’s most successful teams are offensively creative and dangerous in the passing game especially. The Chiefs are also the model franchise of the present NFL, a team who is not only winning consistently but doing so with a strong professional culture where players want to play. Head coach Andy Reid strikes the ideal balance of getting strong individual personalities to buy into the mission of the greater good while also allowing them to express themselves. Players are free to be who they want, and they want to be a part of the Chiefs. 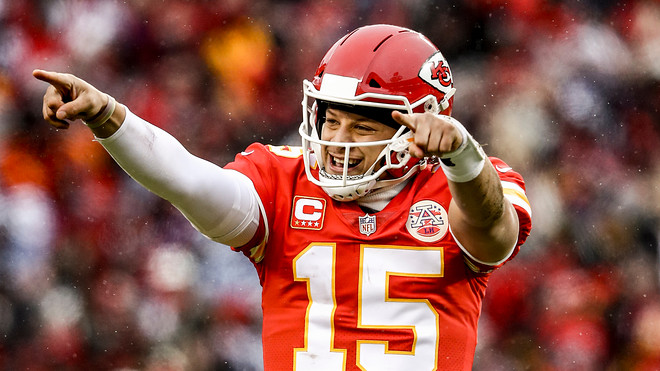 watch any game you want

I text all my broncos peeps during LAST sunday game……why isn’t drew lock & others on sidelines NOT wearing masks? Now we know.

I agree with that decision. If they choose not to follow simple guidelines, make no concessions for them.

local broncos radio said NFL didn’t respect for NFL not rescheduling game. Interesting, NOW that the FACTS are out. It was about LACK of respect for Broncos qb’s — you did it to yourself (old saying goes) 🙂

Last edited 1 month ago by gonzangkc11
0

I think Sammy gets two while TB is focused on Kelce and Hill.

Hopefully D gets to Brady EARLY
love to see him toss his helmet to the ground….crying

Lions fans donating to Deshaun Watson’s charity as a thank you for helping spur Detroit’s housecleaning is some seriously classy snark.

Another failed Bill B “coaching tree”………..like all the coaches coat tailers from Payton Manning (exhibit a: adam gase), only one left & should have been FIRED before this season started 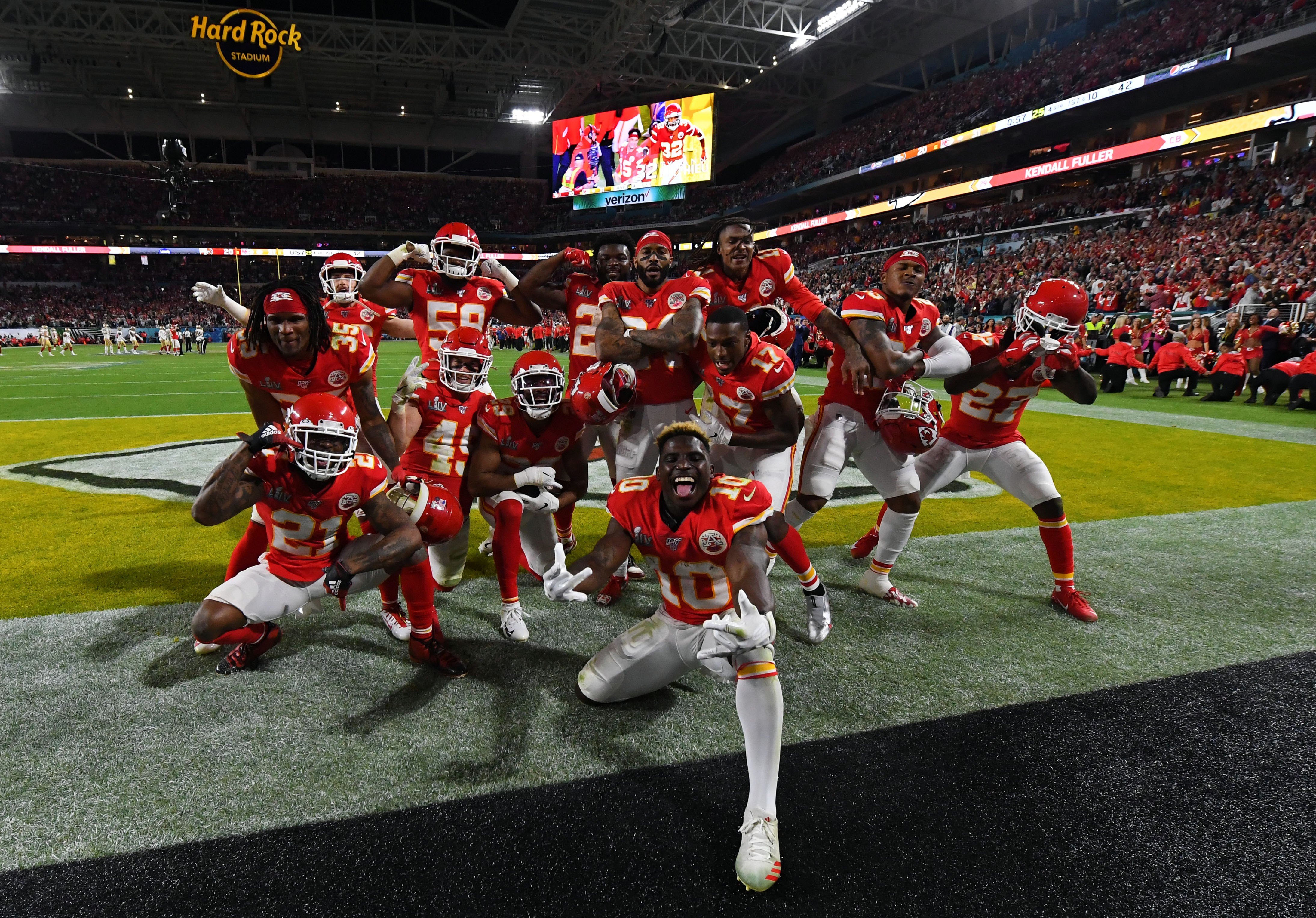 Hang in there, DaChefs, and contact me, I’m trying to arrange you some relief, thanks.

Perhaps the most telling voice in today’s Huddle is Okafor, because [insert Breaking Bad gif], he’s god-damn right. Haters gonna hate, but the talent there supports a higher ceiling than performance to date suggests. There are things that can still be improved before the playoffs

Just finished watching the magnet fishing dudes, looks pretty cool. And way to cold. I guess they make pretty good money on the weekend with scrap

And the Saints are using a pseudo one. Granted, one who has at least played QB recently, but can’t remember a game when BOTH teams didn’t even have their starters to open the game.

In what way is this different from any other Broncos game?