Today in Chiefs history, in 1977, Denny Thum resigned as GM of the Chiefs, and Donnell Bennett was born in 1972.

What do you say we have a look at the news while the Chiefs prepare to make some good news tonight?

The Kansas City Chiefs haven’t been afraid to rely on their rookies this season. In Week 1, two defensive rookies earned the start and each of the team’s nine rookies on the 53-man roster got snaps.

The Kansas City Chiefs and Los Angeles Chargers released their third and final injury reports of the week on Wednesday. You can find the injury reports from earlier this week here: Monday — Tuesday.

8-year veteran NFL referee John Hussey and his crew have been assigned as the officials for the Kansas City Chiefs’ game on “Thursday Night Football” against the Los Angeles Chargers according to Football Zebras.

When the Kansas City Chiefs and the Los Angeles Chargers face off on Thursday night to start Week 2 of the 2022 regular season, everybody will be talking about Patrick Mahomes and Justin Herbert. And with good reason — Mahomes just demolished the Cardinals in Week 1, and the Raiders didn’t have too many answers for Herbert, either. But there are other matchups within the matchups, and things you see on tape as you go along.

How the Chiefs should gameplan for Week 2 vs. Chargers | Chiefswire

After a successful opening week versus the Arizona Cardinals, the Kansas City Chiefs will host the Los Angeles Chargers in their home opener on “Thursday Night Football.”

Chiefs Need to Trust Their Defensive Line in Week 2 | SI

Chris Jones played at an elite level against the Cardinals. Jones recorded three pressures, batted a ball down at the line of scrimmage and forced a fumble… all in the first half. He was the most dominant player on the field in that half and single-handedly wrecked the Cardinals’ interior offensive line. He was beating linemen by using a plethora of moves — dipping his shoulder, using his quickness and sometimes even bull-rushing them. No. 95 was truly “in his bag” on Sunday.

Special teams are often overlooked, but it’s still football’s third phase, and it’s still a crucial part of the game.

Cowboys installed a run check into their game plan last week, designed to counter the Giants’ situational aggressiveness. QB Cooper Rush made the check on third-and-12. OC Kellen Moore: “It can go for minus-3, and you feel pretty dumb.” How it went for 27: https://www.dallasnews.com/sports/cowboys/2022/09/27/how-cowboys-used-giants-defensive-aggressiveness-to-showcase-tyler-smiths-run-blocking/

Players of the Week: Week 3

It will be a blowout as long as the Chiefs stay in third and short – neutralize Bosa and Mack. Chiefs will win a close one if we face more third and long situations. I believe the defense will show up big time tonight – hitting and harassing Herbert – He will play more like Dilbert and might get nicknamed Sackbert. Watson will have a great game on defense and make a name for himself. Gay and Bolton will finally get some well deserved national attention. Skip will claim that Mahomes’ four TD passes were gimmes and that Joe Brady Burrow is still the better quarterback.

HOME OF THE CHIEFS!!

never mind the title, this is a site you can watch the game for free

More Chiefs history:
On this day in Kansas City sports history, on September 15th in 1974, which was 48 years ago today, Jets QB Joe Namath throws 4 interceptions as the Chiefs beat the Jets 24-16 at Arrowhead Stadium.

Here’s to another Sept 15th win at Arrowhead

Try Streameast NFL for the game today
Google it

Some sort of follow up to last nights discussion on the forcing of fans to get streaming services to watch a “local” game
https://www.nbcnews.com/tech/tech-news/nfl-amazon-prime-video-latest-foray-leagues-streaming-rcna47917

And how many will tune in? (I will, having sold my soul to the internet gods years ago)
https://profootballtalk.nbcsports.com/2022/09/15/how-many-will-tune-in-for-chargers-chiefs-tonight/

Last edited 12 days ago by NovaChiefs
2

The only real issue I have with it is no DVR, but I’ll watch the condensed game later so no biggie.

First off the local markets are broadcasting the game on air.

Secondly, typically the Thursday night games suck ass. (This game is an exception) Its the primetime game they give so the Jets, Jags, and Panthers so teans can say they got at least one primetime showing.

there is a record option for the game on prime

A visit to the Amazon site shows you are correct. Set it up, but I’ll probably watch this one live to be sure.
EDIT: Ok, it looks like if you set up one to record, you set them ALL up to record.

Last edited 12 days ago by NovaChiefs
2

Being able to time shift the game by 30 min is big to me, but I can’t figure out how to do that because, as you said, no DVR.
This is the only Thursday game I’ll care about (unless we are on again, which I doubt), so I could do the trial period if I didn’t already owe my soul to Bezos.
Problem is, for me and maybe you too, given your name, the only way I’ll be able to get all the games next year is to stream them from whoever gets SundayTicket. Yes, I could bootleg them, but it doesn’t solve the problem of being unable to record for later. Yes, I could watch them and record them on the NFL Network as they come on, but I already know the final.
Being able to record, then watch at my leisure is something I’ve gotten very used to.
“Appointment TV” is so 80s

But then you miss the game thread!! Oh wait, that’s a good idea!!!

Chiefs History:
On September 15th in 2013 the Chiefs wear all red uniforms for the first time in franchise history and actually win, beating the Cowboys at Arrowhead Stadium 17-16.

This one is more appropriate 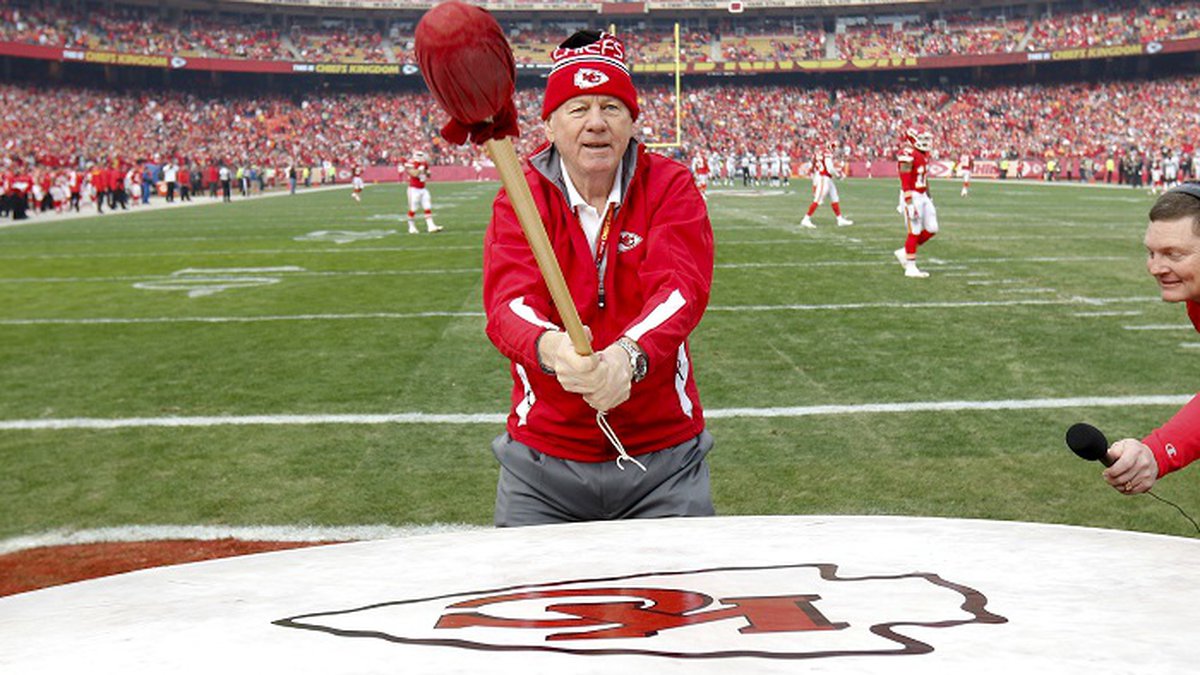 Last edited 12 days ago by probablyamistake
7

Have a safe trip , don’t forget the pics.. 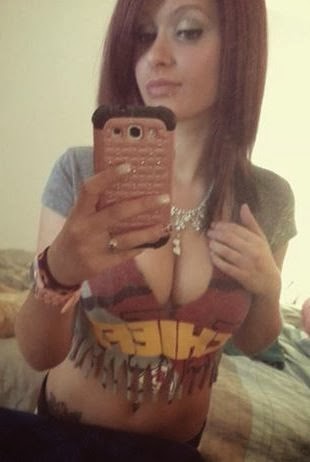 Seems like Nas has had a bucketful of coffee on our behalf haha (see below).

Something about that coffee from the Chiefs mug… Also, it’s game day, so these are (adaptations of) my ritual posts.

Make the city RED – so red that when the Chargers leave their hotel rooms, they don’t only see red but feel it.

Remember to be so loud that the Chargers (very small) fan base feels the noise!

And the only way to feel the noise is when it’s good and loud, so good that they can’t believe it, screamin’ with the crowd!

Drank coffee out of the Chiefs mug this morning, which I only use on Red Fridays (or Thursdays, as the case may be) and game days.

But when you come against THE CHIEFS, there’s no way that I can stand by!

By Snafu 4 hours ago