Below we take a quick look at seven of the most overlooked players on the 90-man offseason roster:

There is a lot of excitement surrounding a lot of the new additions the team has made through the free agency and the 2022 NFL draft. At the same time, there are some very good players on this roster who are being overlooked as potential contributors before we even enter the meat of the offseason. These players aren’t going to go down quietly and should be expected to push for roster spots.

It began when team doctors discovered he’d been born with what is called “Klippel-Feil syndrome.” They had thought they were dealing with a stinger, but it turned out to be much more. Ross missed the entire 2020 season after undergoing a congenital fusion on his spine, repairing a bulging disc and fusing two vertebrae.

“It was crazy. I mean, the biggest thing, the emotions were high-low,” Mahomes explained. “Fortunately, I think for me, I’ve been in a game like that before with this guy (Tom Brady). And so I’ve been on the other side of when you don’t get the coin toss, go your way, and then you end up losing the game. And so when I knew when I got that coin toss, I was like, I cannot let this thing which I did the next week, we’re gonna talk about that.”

The quarterback fraternity is very unique in the NFL and it’s refreshing to hear the genuine respect each player has for another during the most critical moments.

Kelce won’t be the only Chiefs tight end in Nashville for the 2022 rendition either. It was recently reported that 2021 fifth-round draft pick Noah Gray would be in attendance as he works on his game heading into his sophomore campaign.

Former Kansas City Chiefs wide receiver and now a member of the Miami Dolphins, Tyreek Hill, is starting a new podcast called “It Needed to be Said.”

“It’s a great clip to tease viewers, but no way cheetah can say anyone suppressed his stats. We force fed that man targets every year even tho teams schemed to take him away. I’m thankful for @cheetah and his years with the chiefs. I hope there’s no chiefs slander on this pod,” another user wrote.

Chenal hits RoJo in the backfield

Mahomes to JuJu. Rinse and repeat.

"He's got that dog in him. He's physical, keeps competing and playing. I'm looking forward to seeing what he can do in the preseason."

Imagine how different the AFC Championship is if Mahomes has a receiver who can high point the ball just once on every series.

Several notable lines from the 16-page report on Deshaun Watson:
- Although this is the most significant punishment ever imposed on an NFL player for allegations of
non-violent sexual conduct, Mr. Watson’s pattern of conduct is more egregious than any before reviewed by the NFL

He signed a couple autographs for the last people still here at camp after he wrapped up his media session. He was already on his cart but stopped and jumped off when he saw them. It’s the little things.

Travis Kelce on his legacy in Kansas City: “I don’t plan on playing anywhere else, man. I hope the Chiefs feel the same way.”

“I don’t plan on ever playing anywhere else.”

- Travis Kelce on wanting to be a Chief for life. This makes me happy.

Super excited to be partnering with @CenturaHealth 🤝 together our @WhyNotYouFdn & Centura will contribute $500k annually to non-profit orgs that share our passions for health equity, education, food insecurity, social justice, support for children and youth, and more. #WhyNotYou

Judge Sue Robinson has released her report on the Deshaun Watson findings that led to the 6-game suspension with this conclusion:

Here are the key conclusions that Judge Robinson offered today in her written decision to suspend Deshaun Watson for six games.

Hahaha, I love Reid’s response to this reporter.

For those who may not have seen this clip, here it is. Todd, the “shock jock”, asks him about Tyreek Hill implying in a recent teaser video for his new podcast that he was not given as many opportunities as he could have in KC. Reid responds in kind. pic.twitter.com/GIYK0DG6qN

Last edited 1 month ago by MasterChief
1

To fellow NERDS today is release of episode 3

Episodes actually come out on Wednesday.

I better update my calendar reminder 🙂

Brilliant. Who needs coffee with this to watch. 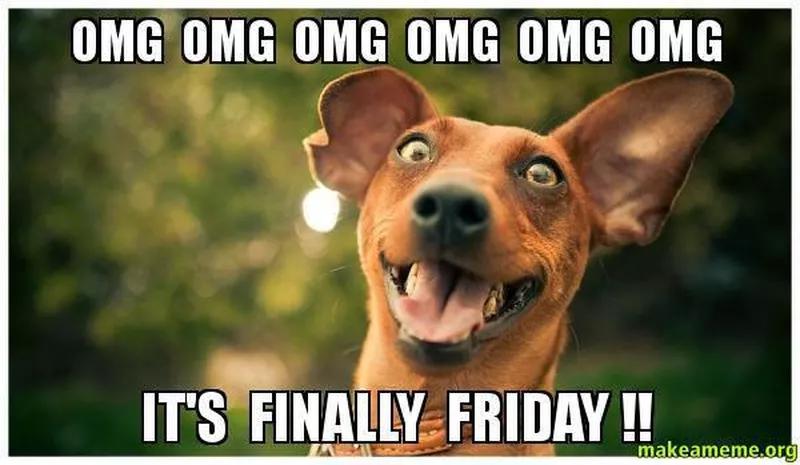 By pompano 8 hours ago

Chenal hits RoJo in the backfield

Mahomes to JuJu. Rinse and repeat.

"He's got that dog in him. He's physical, keeps competing and playing. I'm looking forward to seeing what he can do in the preseason."

Imagine how different the AFC Championship is if Mahomes has a receiver who can high point the ball just once on every series.