“I have never seen a guy that big, that athletic, that strong of an arm, that good at decision-making, that many clubs in his bag,” a head coach said of Mahomes. “He’s got touch, he’s got zip, he can throw the long-ass bomb, he can avoid guys, he knows where his issues are protection-wise. He is a guy I really enjoy watching play.”

It didn’t take long for me to find a standout play from Osemele from the 2019 season. I started with his first preseason game for the New York Jets and three plays into it he’d already impressed me. Osemele is an enforcer in pass protection. He doesn’t just sit back and wait for the play to come to him. Instead, he’s always looking for ways that he can impact the play, even if that means going beyond his initial assignment within the framework of the play.

“My feeling is I’m ready to get back after it. I think that’s the biggest thing, once you hit this first day, it’s all starting over again,” Mahomes said. “It’s been a different offseason. Obviously, it started with the Super Bowl win and being on a high level, then dealing with a pandemic and other movements that have kind of gone on throughout our nation. You’ve had to try to keep your head on straight and deal with it in the best way possible for you and the community around you. Now, I’m glad to be back in the facility, back with the guys that are my teammates – guys that we’ve built this culture together. Now, it’s about restarting the process and doing it over again. We understand it’s going to be hard – it’s going to be a day-to-day process – but we’re going to go out there with the mindset of being the best team that we can be every single day.”

Edwards-Helaire’s contract includes $9.9 million in guaranteed money. He will earn $2.7 million APY on his rookie deal. The contract comes in as the No. 26 contract for running backs. That shows you just how much the NFL values running backs that a rookie contract ranks so highly.

The COVID-19 global pandemic continues to affect the National Football League in a number of ways, including the wishes of some players to even attempt to suit up in 2020. The NFL has given players the chance to officially opt out for a year in the face of the coronavirus, and De’Anthony Thomas of the Baltimore Ravens is the third player to decide to do so.

The non-football injury list means that Keyes does not have COVID-19 (a separate reserve designation exists for that in 2020), but it does mean that Keyes suffered an injury of some type away from the Chiefs. It could mean anything from an issue from practicing on his own before returning to the team’s training camp, or it could be some sort of random injury or illness. Expect the Chiefs to clarify Keyes’ condition to the media at some point on Monday. 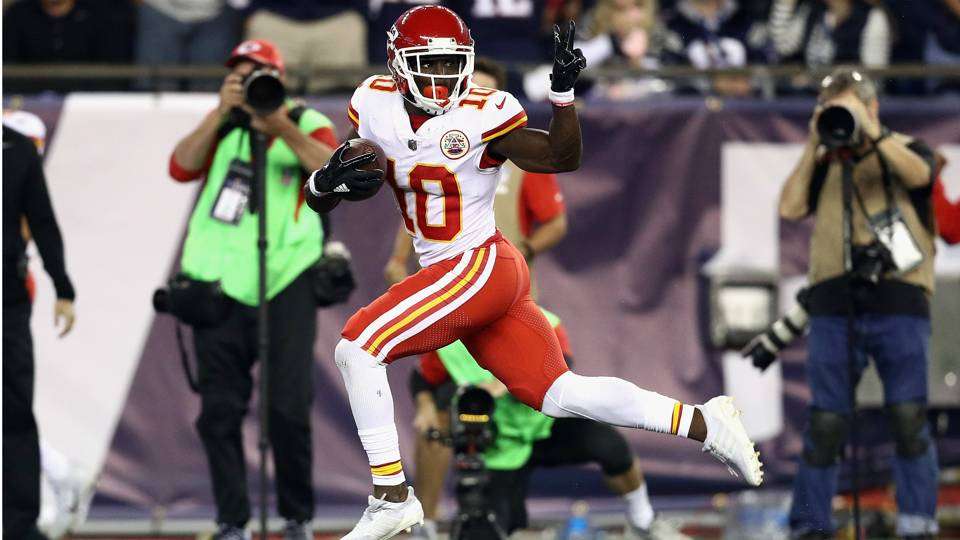 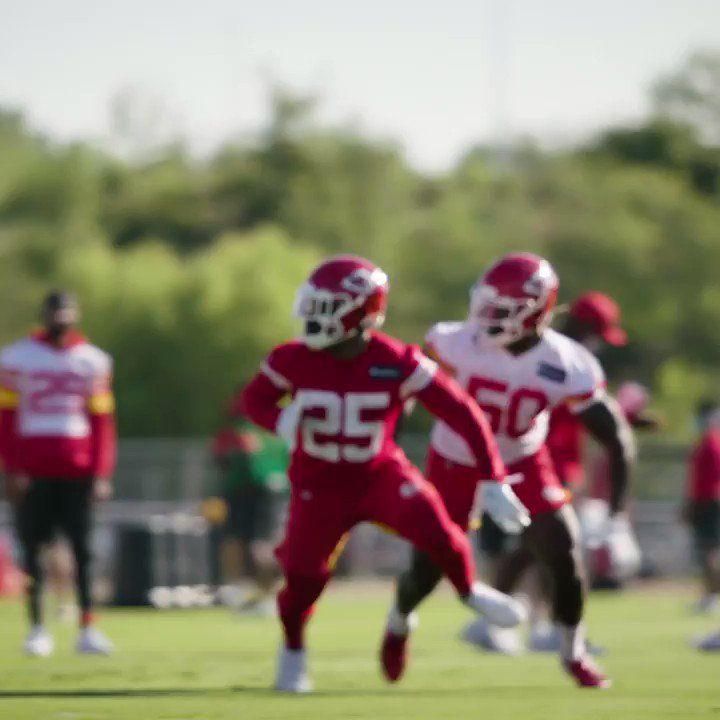 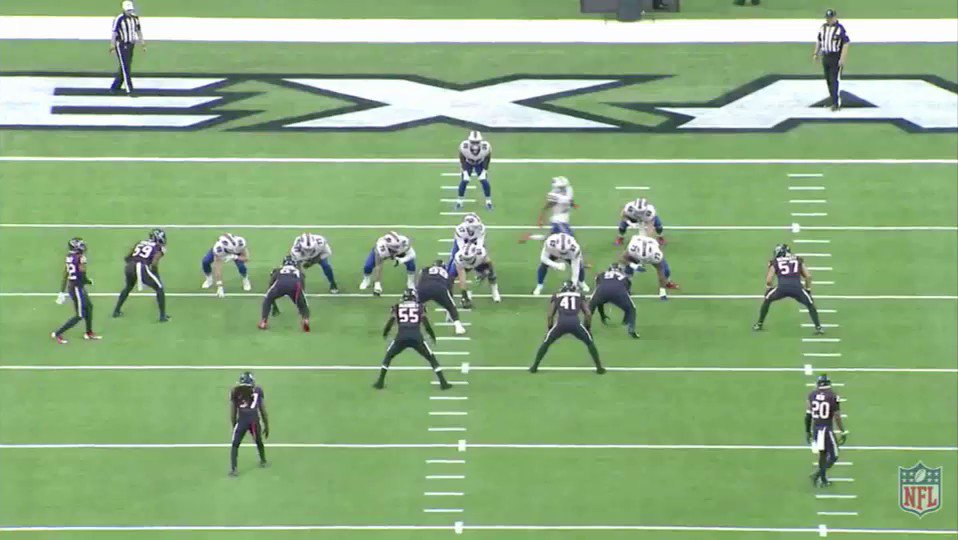 Happy to see Morse play all 16 for the first time since 2016 while regaining the special ability to pull, climb, and fit on 2nd/3rd level targets that he showed in the past.

The very first article I wrote for the Chief in the North Newsletter (which is unlocked) broke down how Hardman progressed as 2019 went along, and looked at how 2020 might go for him.

I saw a lot of the same things Sam did as the year went along. https://mnchiefsfan.substack.com/p/mecole-hardman-film-review

Great stuff here on Mecole Hardman, whomst you should not sleep on. https://youtu.be/Tcu2Toz6ZBU 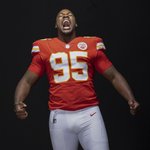 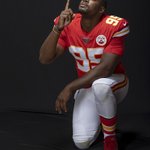 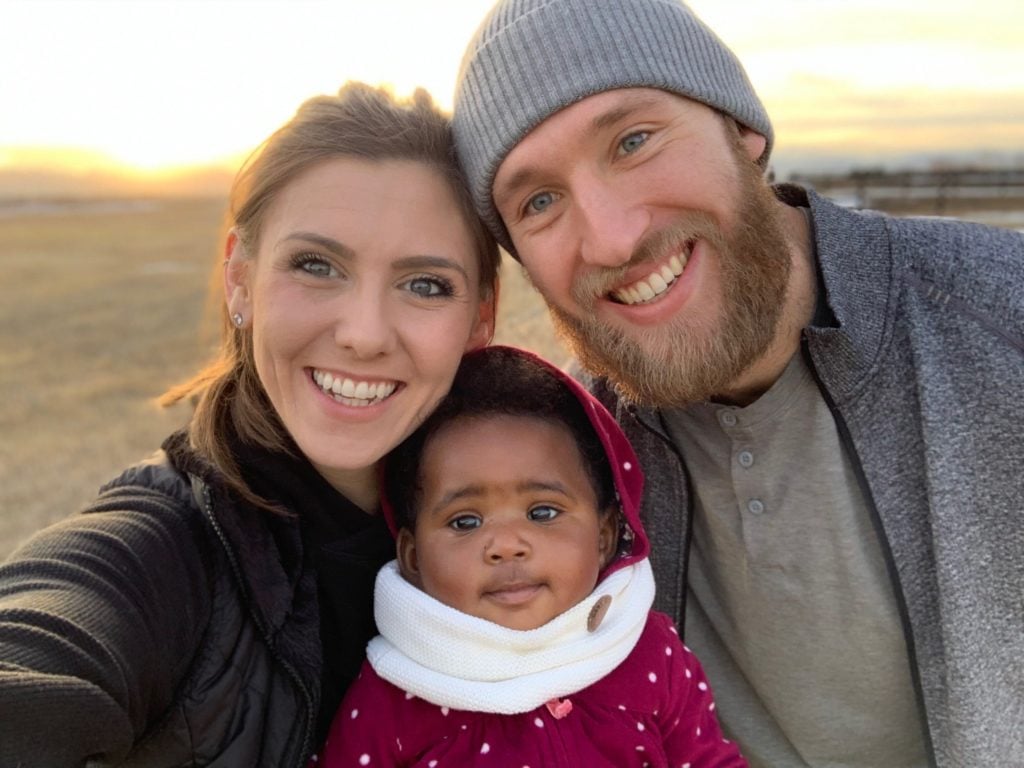 One more on the #Raiders from Inside Training Camp on @nflnetwork: Jon Gruden's attempt to "crush" COVID-19 included assistant Rich Bisaccia tricking the players into thinking Gruden had coronavirus. But it wasn't a mean-spirited prank. There was a serious message behind it. 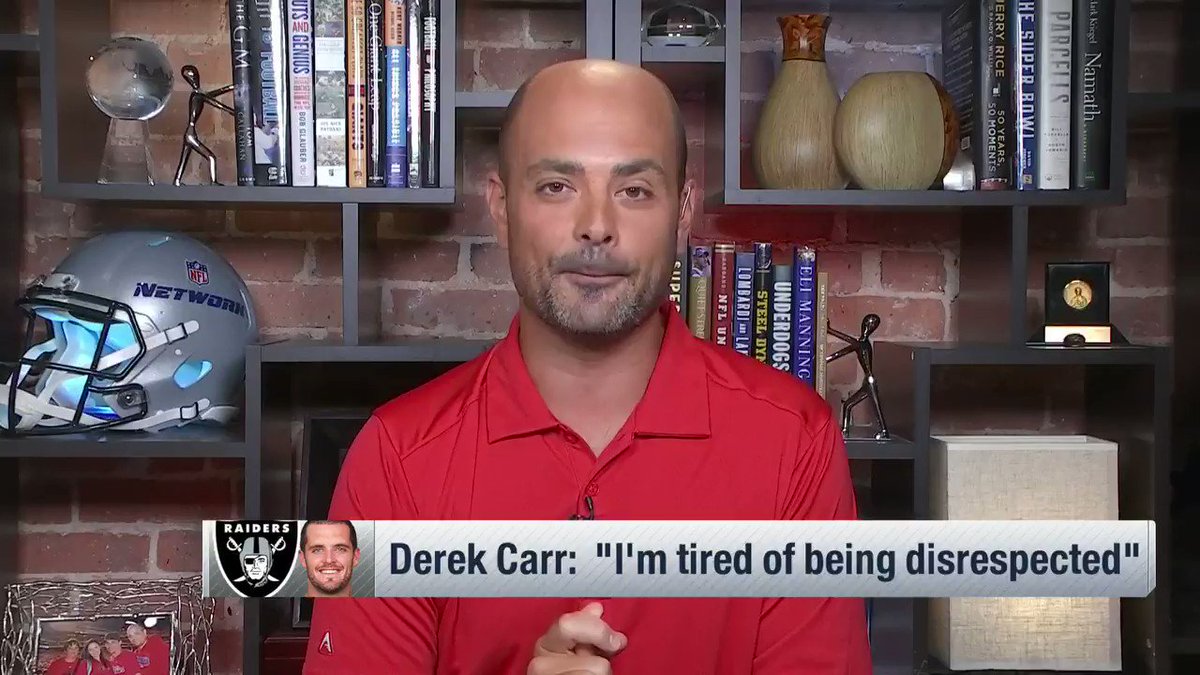 The #AZCardinals are expected to sign FA S Kentrell Brice, pending physical and COVID-19 test, per source. Brice, who has played for the #Packers and #Bucs, was recently waived by the #Bears. Now he gets a 1-year deal in AZ.

“@Mathieu_Era is gonna always play with that swag.” 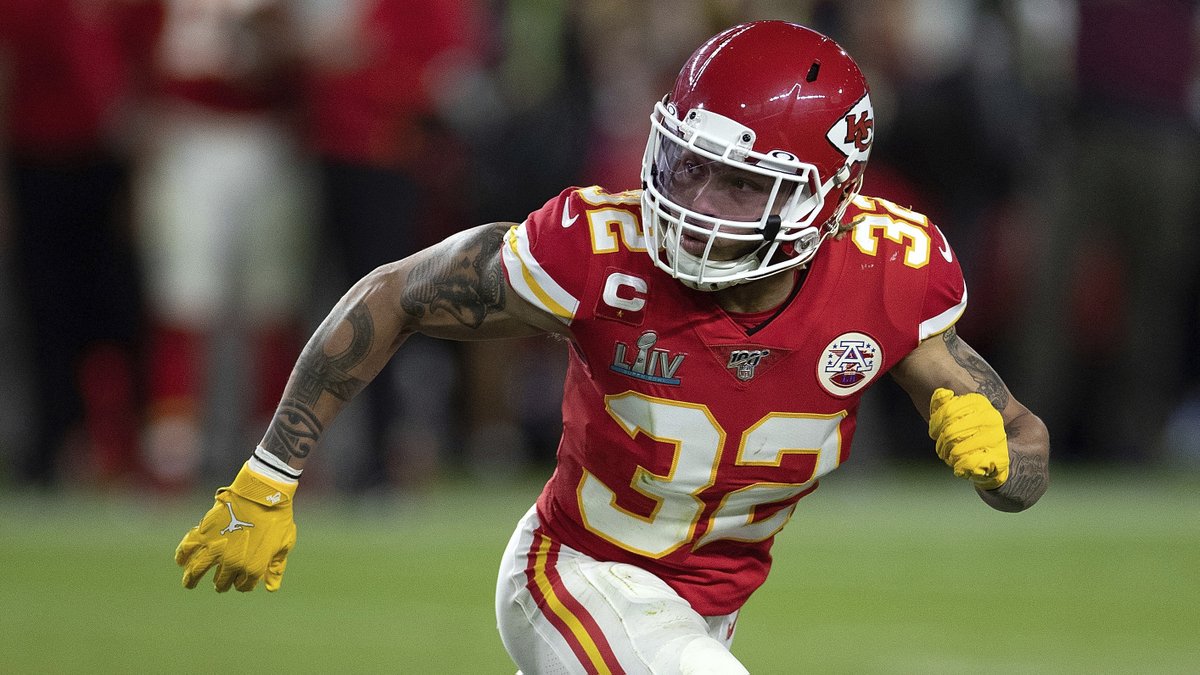 The first few days of @chargers camp have taken some getting used to. 🤷 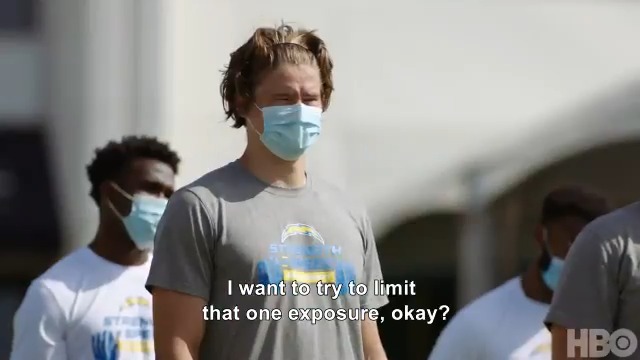 Welp. No Vic Beasley yet...

.@Titans HC Mike Vrabel on Vic Beasley: We'll be excited to see him when he gets here. He's not here yet. He's under contract. Not a lot of conversation with him. We want to coach him when he's here

COVID notes from around the league …

The Tennessee Titans have placed their top draft pick, offensive lineman Isaiah Wilson with the No. 29 pick overall out of Georgia, on the COVID-19/reserve list.
Coach Mike Vrabel announced that move Tuesday at the end of a 40-minute video conference call with reporters.

A person familiar with the situation says New England Patriots linebacker Dont’a Hightower has decided to opt out of the 2020 season.

I wonder how many players have opted out at this point, because I expect that to be top-heavy WRT age. Not so much because the older players are at significantly greater risk, but because they’ve been in longer and can better afford the pay hit.

That said, I expect some are doing it because of medical conditions that are normally manageable but COVID turns into significant risks, such as asthma or sickle-cell anemia, maybe diabetes. There are plenty of good reasons for a player to opt out, and I think those who criticize any player for taking the option are being tacky and rude. As for the previously-mentioned asterisk, I’d rather have a shortened season than no season at all, but that’s just me.

Its already sounding it’s going to be an illegitimate season with a nice asterisk on whomever wins the SB this year, with all this opting out. After the Marlins debacle it’s looking rather concerning.

I’d be more enthusiastic about the asterisk if we were led by Cassel or Alex Smith. But with Mahomes we dont need any handicaps to win. So it’s unfortunate timing. Could be worse I guess.

Can’t be any worse than all the asterisks tied to the Patriots dynasty.

Brisco is the king of virtue signaling. The number of people who are upset at LDT for opting out is extremely small.

Hightower is bowing out? That’s not gonna make his nazi general of a HC very happy 😳

Clowney is a ‘very good’ football player. But he is not the 41st best player in the league

I certainly wouldn’t put him in front of Chris Jones. I think both Clark and Jones have been severely underrated in that list

There is a reason he isn’t signed with a team. He’s not as good as he thinks he is. This list seems to be based a lot on reputation and contract size. How if Gurley ranked at 51? Clowney at 41?