What Is It, and do the Chiefs have it?

2: the strength or force that allows something to continue or to grow stronger or faster as time passes.

3: physics : the property that a moving object has due to its mass and its motion.

Understanding momentum in sports: Momentum is considered a cornerstone of physics and has been defined as the ability of an object to continue moving because of its mass and velocity (2). Now, think of a snowball rolling down a mountain side – what starts as a small, slow moving object, can easily become a forceful fast-moving and larger object that could do some real damage to anything in its way.

“The reason momentum is so powerful is because of the heightened sense of confidence it gives us — the most important aspect of peak performance. There is a term in sport psychology known as self-efficacy, which is simply a player’s belief in his/her ability to perform a specific task or shot. Typically, a player’s success depends on this efficacy. During a momentum shift, self-efficacy is very high and players have immediate proof their ability matches the challenge.” | yahoosports

Momentum is real, you can feel it in the stadium at One Arrowhead Dr. You can feel it from your chair sitting at home. You hear announcers every day mentioning it, who’s got it, who’s gaining it, and who just lost it. Commonly referred to as a momentum shift or swing. Momentum can come and go at anytime like the swinging of a pendulum, the great teams seem to find it, hanging onto to it longer than others. One thing we do know is that momentum is fickle. It doesn’t seem to care which team has it, nor does it care if your team needs it. Now do the Chiefs currently have it going into the playoffs. It’s possible, because it can be carried over from one game to the next, from one quarter to the next, and even from one year to the next. In this season alone we have witnessed it many times, momentum being gained, lost, and switching back and forth between teams at will.

The Chiefs hope to continue their momentum that they have going, and to hopefully gain some more along the way. A big win over Pittsburgh would be a great start, a chance for the offense to gain a little, and for the defense to get back some of what it has lost, and then to carry that forward to the AFC Divisional game, and beyond.

Ask 100 people to define it, and you’ll likely get 100 different answers, but absolutely everyone who has spent any time around sports innately understands the sensation. Show people all the data you want — and it won’t compare with that tingling sensation in their gut, that adrenaline rush as a team marches down the field for a winning TD, that absolute certainty that destiny is on their side. You know momentum when you feel it.| espn

Let’s hope our Chiefs keep whatever momentum they have, and gain all the additional momentum they need. For momentum can create confidence, a positive attitude, a higher energy level and what we are all hoping for that championship swagger.

That TD to Alegretti was my favorite this evening because he whooped Watts ass and then caught a TD.

It is my impression that momentum has a bigger impact during a football game compared to a hockey or basketball game (I’m not sure whether momentum even applies to a baseball game). What I mean is that a shift in momentum has a bigger impact on a single football game that the other sports. Momentum or swagger over an entire season and in the playoffs to me applies equally among all those sports.
What I really came here to say is: nice article, rip, good stuff!

Last edited 3 days ago by larch
1

Hopefully we have some stored momentum. 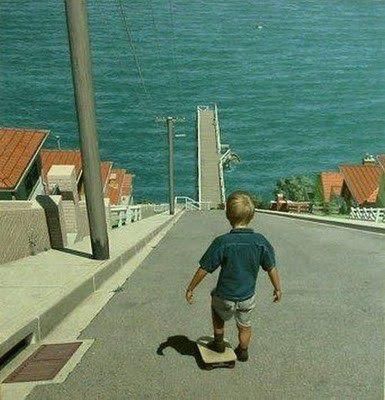 see, as you noted: momentum (if it even IS a “thing”) can be fleeting and gone in an instant (see: Chiefs 2nd-half lead vs Bengals) … in fact, there was a “week-to-week stretch of momentum for what, an 8-game win streak? right now we need to stretch the current one to 5 games (for maximum Chiefs Kingdom Happiness and Well-Being)

there’s actually a finite amount of energy in the universe, and energy itself cannot be created or destroyed, it can only change form (although at some point complete entropy occurs and … well, that’s pretty much the the end of the universe, but it’s not gonna happen for awhile so let’s not worry about THAT right now, ok?)
this is actually more of a “perpetual motion” machine than a Newton’s Cradle (which will always lose energy on each “hit” from either side)

there’s actually a finite amount of energy in the universe, and energy itself cannot be created or destroyed, it can only change form (although at some point complete entropy occurs and … well, that’s pretty much the the end of the universe, but it’s not gonna happen for awhile so let’s not worry about THAT right now, ok?) 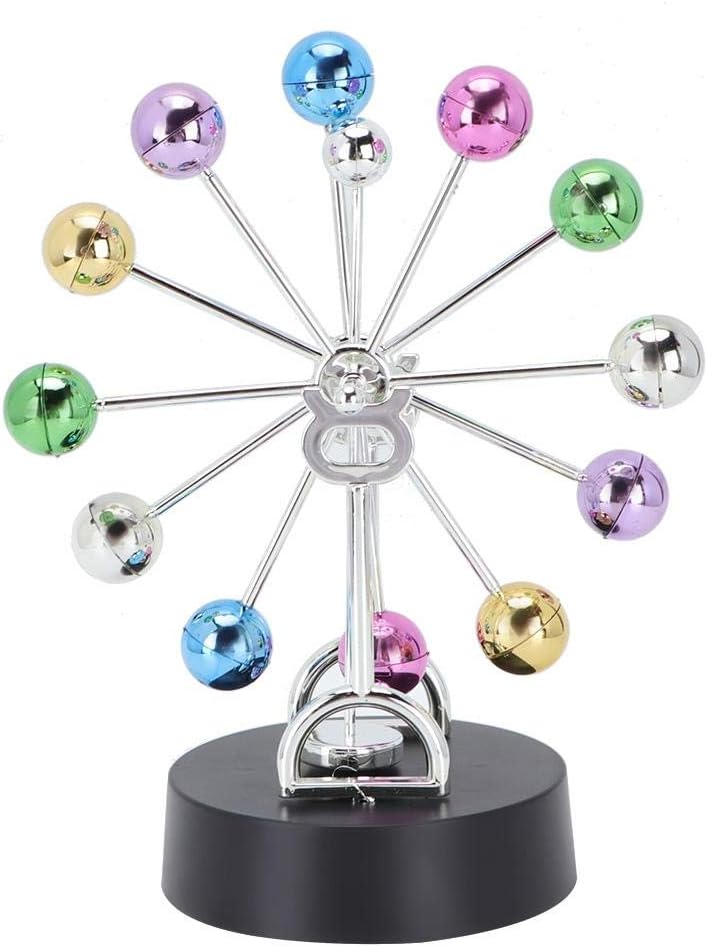 Last edited 3 days ago by upamtn
3

I counter your argument with the example of a slinky on an escalator!

but the escalator is constantly adding energy to the system … ie, electricity

CEH is out for Sunday
https://www.yahoo.com/sports/clyde-edwards-helaire-sunday-night-192824376.html

Not to worried about CEH , need Hill to play..

Not worried about either

We had a bunch of guys out for covid last time and also CEH left the game with injury… and we still smoked ’em.

Should The Chiefs Be Worried About Buffalo’s Big Game Against New England? 2 replies

By Tony Sommer 60 mins ago