My thought’s are still mostly elsewhere, as it’s been a rough week to this point. So have a couple tracks from the late, great Frank Zappa.

Yeah, yeah, poodles. It’s still more naughty than dirty. Next on the spindle is one that’s fun and naughty in a different way:

Oddly enough, it seems to me that Zappa’s approach to music has a lot in common with Reid’s approach: Communication, collaboration, and cooperation so as to bring everyone’s skills into the mix. Just a thought.

There’s still plenty to talk about, though, so I’ll leave it to the experts – y’all.

What with one thing and another, I’ve had a busy day, so I’ll be wandering around for a while – but I’ll prolly check back in a time or two.

Prolly be in and out for a bit, been letting some chores slide.

Just called out an abuser by proxy on Twitter. Said straight out that they wouldn’t believe this abuse victim, let alon my trans son if we told them about all the times I have placed myself between abusers and their victims, or at least helped those out who have suffered from abuse. That would interfere with the justification for demanding abuse happen, and since they feel oh-so-moral and feel so good about their morality, they’ll never be able to face the fact that they are an abuser.

In fact, that’s more or less how many abusers think of themselves. Textbook.

Yup, and there’s no way to crack their mentality.

That’s one of the reasons I have come to value principles over morals. Everyone has their morals, and knowing that you are moral feels good, especially when you believe that someone else is less moral. At the end of the day, you feel good. Principles are hard. They take work and the willingness to pay the price to do what is right but unpopular.

Once upon a time there was this guy who placed himself between a woman and the mob that wanted to kill her. That’s one of the examples I follow.

We get lots of feedback in these here parts.

Into The Afternight: Our 3rd Shift O/T 16 replies

Kelce walking off. Not sure what happened #ChiefsCamp 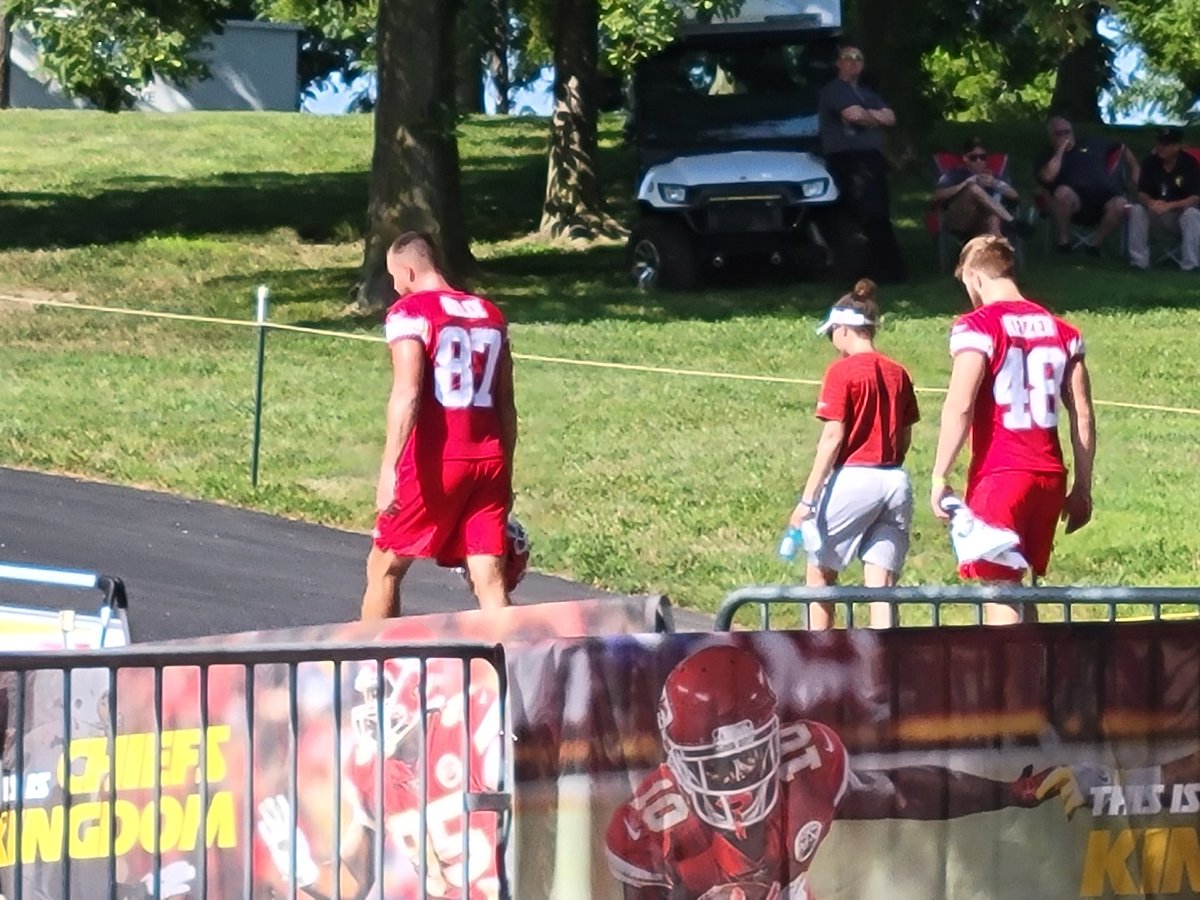 Travis Kelce is leaving practice early with a trainer