Welp, with the gobble the gobbler day behind us we get Christmas carols, but as ever we of the Afternight remain unconventional.

Actually, I can think of a Carol to two that I’d like to get for Christmas, but that’s enough of that. 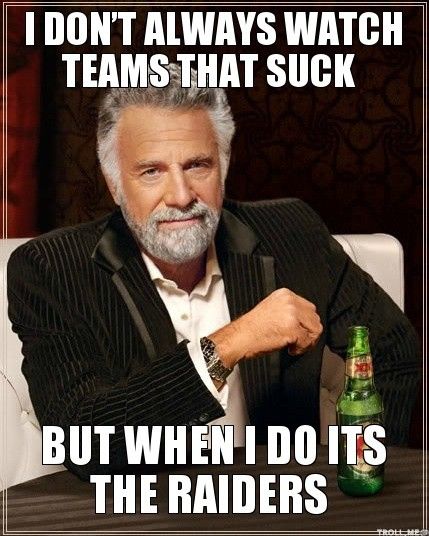 Jimmies will be rustled. 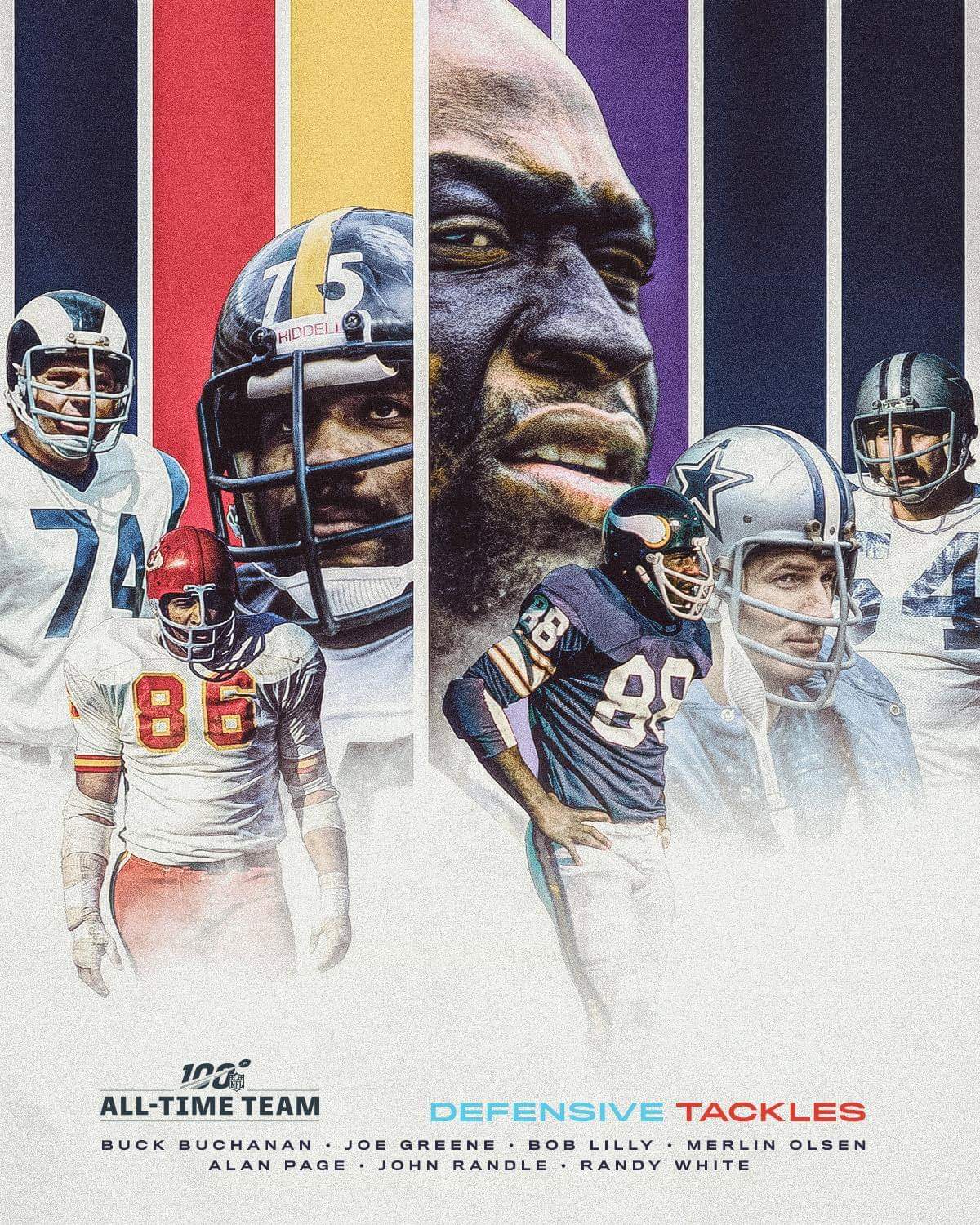 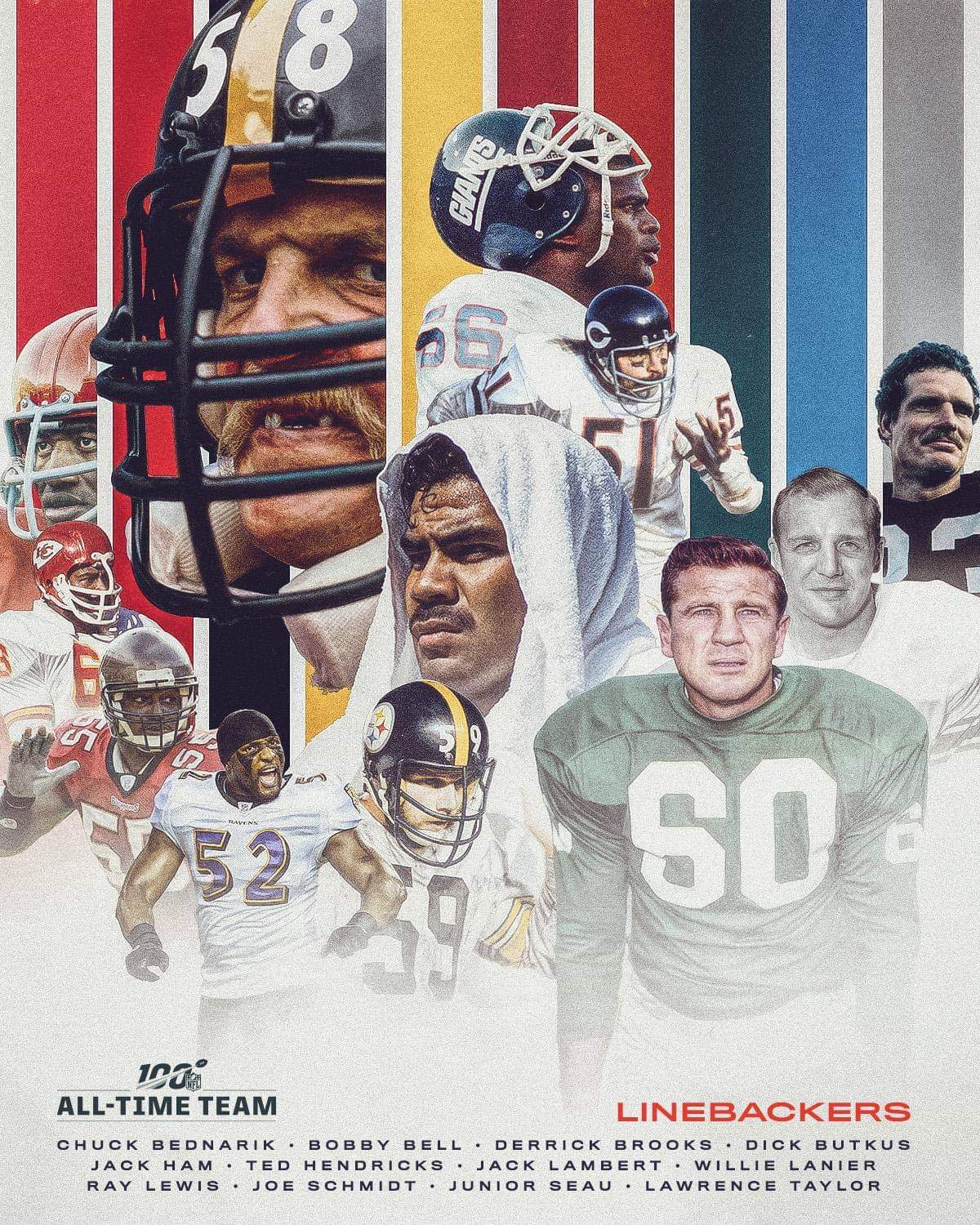 Yeah, lotta jimmies did get rustled, but I concluded the same thing. It wasn’t DT58 vs the field, it was him vs. Bell and Lanier. Not fair, but of the rest who can you honestly kick off as not deserving of being on the list? I don’t mean less deserving of being on the list than DT, let’s not be silly, but who literally shouldn’t be there even if DT couldn’t replace them. I got nothing, all those guys were damn good.

DT58 could’ve been all-everything, but Carl didn’t know how to build a championship team.

Letting Neil Smith walk didn’t help DT, either. Nowadays it’s understood that it takes more than one to generate a great pass rush, and maybe Gunther knew it and gtried to put a brave face on things, but making it all about DT and some JAGs (Sorry, guys, bit of exaggeration to make the point) went nowhere. Had he not been in that accident, perhaps it’d have been different, but that was not to be.

Gunther was the product of the great talents he was fortunate enough to coach. It inflated his stock and he rose to DC and HC on the Peter Principle, in my opinion. I think he coached like a coward, and his references to George S. Patton only added to the irony of the situation.

But Peterson didn’t exactly help matters, squandering high picks on running backs, and whiffing on Big-Ugly talent once they established themselves as an over-.500 team. Peterson did a lot of (BPA @ PON) best player available at position of need, without regard for the actual talent stratigraphy of that year’s draft. He also wasted a lot of cap on failed D-Line projects. And when he DID draft D-Line high, he whiffed.

But even allowing for that, I thought that Gun should’ve run a more blitz-heavy scheme, with coverages that reflected the expectation that the ball was coming out, quickly. Have the courage of your convictions. Don’t blitz and simultaneously keep people back. Attack the QB AND attack the throw to the hot route you’re provoking. Guess who’s known for 0-blitz this season? Belichick.

The Apocalypse approacheth… Not the Earth’s, or even ours, just the one that’s going to slam into the Raiders on Sunday. The guys have had two weeks to consider their mistakes, and while good mental discipline and interaction with the relevant coaches has driven that down to where it’s not a distraction, a ball of technical details, they probably still feel the sting of their shortcomings. Beating the disChargers was a win, sure, but there was some ugly stuff in that game, and they know it.

One thing that a championship team needs to be able to do is be brutally honest with themselves. Believe the hype and you’re done.

But who shall the Four Horsemen be? Mahomes, Hill, and Kelce, sure; but who rides the pale horse?

I don’t like everything I see. But I’ve seen good play in just about every area, just not all at the same time.

I’d like to see some more prosaic pro-personnel groupings, as the base offense. I think they have the QB and perimeter talent to slice and dice and convert 3rd downs very systematically, with a pretty old-fashioned zone scheme up front. Not looking for the BIG play on the ground so much as consistent positive yards. Don’t dance around, but stick your foot in the ground and plow upfield. Our O-Line has been developing that push at the end of the play that can carry a guy like Darrel Williams (or Anthony Sherman) and extra 2 or 3 yards at the end of every play. I love that shit, and our guys want to do that.

I don’t like that kind of style with Damien Williams or Lesean McCoy, because that’s how those dudes get hurt or lose the handle.

With a guy like Darwin Thompson, I’d steal a few pages from Todd Haley’s playbook, with Thompson in that Dexter McCluster, perpetual-motion man. That’s the one case where I think having a scat back gives you more in threats than it hurts you in the blocking. Before his ankle injury(ies), McCluster was a virtually certain 4 or 5 yards. Money on 3rd and 3 or 4. Thompson could probably play that role as good or better than Dex, because he has a higher top gear than Dex.

Conventional wisdom is that Darwin isn’t good enough in pass pro, but I think he drags more defenders with him if he’s motioning at the snap than any one guy can block. I’m pretty sure Reid thinks this way, and maybe too much this way, judging by the number of times he’s left overmatched OTs on an island over the years.

By Anthonys Beard 14 hours ago

Into The Afternight: Our 3rd Shift O/T 8 replies