Raiders: The situation is better against Vegas, as the Chiefs beat them the first time, meaning another victory gives them the tie. But the Raiders also lost to the Chargers, so it’d come down to the other division games where they’re currently even. Like the Chargers, if it gets past that point the Raiders will get the tie as they’d have a better conference record.

Broncos: With the Chiefs and Broncos having yet to play each other, obviously the tiebreaker is up in the air. If it’s split, it would be similar to the Raiders where the division record is currently tied (as they lost to the Raiders). This time the Chiefs might actually still be able to get the tiebreaker since the Broncos have also lost 3 conference games outside the division. The Chiefs have the Steelers and Bengals left, while the Broncos only have the Bengals. If it got past that it’d be strength of victory, which can obviously change a lot between now and the end of the year, but currently the Chiefs have a massive lead (.515 vs. .383).

In short, the division tiebreakers are a mess right now. We just haven’t had enough AFC West games yet.

The situation when it comes to trying to get the top seed is much simpler.

Short version: The Chiefs won’t have a tiebreaker against anybody so don’t even bother to think about it.

Long version: The Chiefs lost to the Titans, Ravens, and Bills, meaning those 3 all have the tiebreaker. The Chiefs don’t play the Patriots, which means it comes down to conference record, which the Patriots would win. Technically the Chiefs could win it, but given that the Chiefs have 2 more AFC losses than the Patriots, New England would be at 11-6 at best in order for Kansas City to have the tiebreaker, and that’s probably not good enough to get the top seed anyway.

If Mahomes wants to watch the wildcard round from his couch, he’ll need to do it the hard way (without tiebreakers).

Ugh, it sucks to root for the Patriots, but the reality is that they have a much tougher remaining schedule than the Titans, and we desperately need Tennessee to lose as many games as possible if we want the top seed. So go Pats! (puke)

None of these games have a clear interest, do they? The Chargers are clearly more of a threat, but I still don’t like the fact that a Broncos victory means the newly minted Sunday Night Football game between Denver and Kansas City will be for the division lead.

The Bills are suddenly not a threat. Sure, if they win out (or only lose one more game) they could be a problem, but as it stands the Chiefs have already jumped them in the standings, so Baltimore is next in line. (Plus a Browns division titel would give us the tiebreaker over the NFC North winner).

None of these games really matter if the Chiefs are real contenders. The Raiders aren’t much threat in the division, and the Colts, Steelers, and Bengals are only a concern if we’re looking for a wildcard spot (in which case I wouldn’t like our chances of winning the Super Bowl anyway).

Tough schedule to start the year, coupled with the fact we couldn’t do anything right put the chiefs in a hole early. Just need to take care of what we need to, and hope we catch a break along the way.. 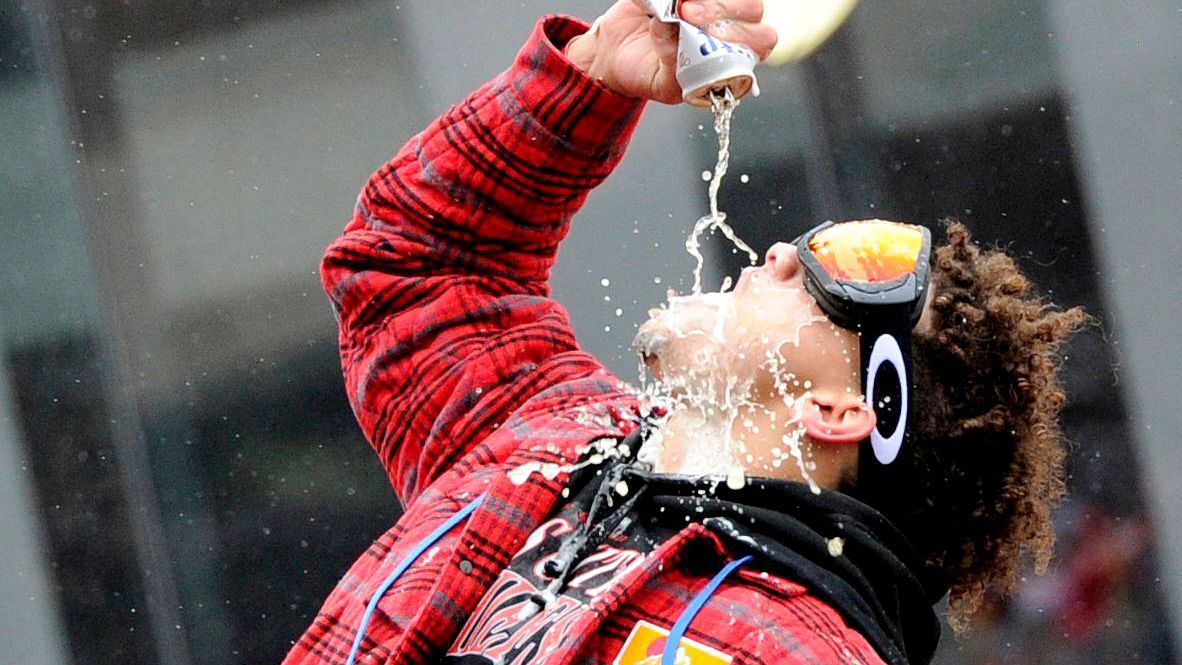