First things first: Unrestricted Free Agents, or UFAs, are players whose contracts are due to expire and have four or more accrued seasons of service. Once Free Agency begins they are free to sign with any team. Here is the list of UFAs for the Kansas City Chiefs’ defense.

The Chiefs have until March 18th to re-sign their own Free Agents before the official start of Free Agency. Of course with the new NFL rules, teams can begin “legally tampering” with other players beginning March 16th. For more signifiant offseason dates, check the AG Offseason Calendar.

This looks to be a particularly challenging offseason for Brett Veach and the Kansas City Chiefs as the defensive unit faces what will likely be another overhaul. Half of the starting defense and several other key contributors are no longer under contract with the club. Most notably is one Chris Jones, who is looking to become one of the highest paid defenders in the league and deservedly so. However with only six teams in the NFL having less cap space than the Chiefs not many are hopeful that Jones will get that contract in Kansas City. With a potential trade looming the question becomes which players can be retained with the team’s limited salary cap.

Keith Reaser is an obvious candidate to bring back on a budget contract. Beyond him I would like to see the team make retaining Mike Pennel, Reggie Ragland and Emmanuel Ogbah a priority if manageable deals can be agreed to. While I expect Bashaud Breeland to price himself out of the Chiefs budget I believe Kendall Fuller might be a player willing to sign a 1-year prove it deal to see if he can bounce back after a couple down seasons hampered by injury.

Sound off, Arrowhead guys. Who are you willing to pay for, who would you like to bring back if the price is right, and who do you never want to see on the field again?

Last year it was moving on from the Berry, Houston and Ford. They dropped most of our sack production plus Berry. Not sure if anyone predicted such a vast improvement with those major subtractions. It was mostly new parts and a new scheme. This year it will most likely be Watkins and a few surprise cuts that get the Houston/Berry treatment. And Chris Jones unfortunates will get the Dee Ford one. Scheme wise I think Pags calls lots of DB and LB exotic blitz packages to generate pressure without needing superstar DTs. I’d like to see Pennel signed, the run defense improved tons once he came in. Also Ogbah and Okafor really inpressed me before getting hurt. I wouldnt mind resigning Ogbah and extending Okafor. Trading Jones to Miami for some of their pics would be ok with me. Then make and offer to Ogbah, Pennel and Fuller with the money saved cutting Watkins Who knows, maybe Breeland Speaks will show up in shape next spring. I thought he filled in decently for Ford/Houston his rookie year. Our LB still leaves alot to desire so maybe they can fix that part this time? After dropping 3 major stars from the defense last year, I’m not gonna sweat it if they have to move on from Jones this year.

I think financially, letting Jones go solves a whole lot of our problems.

however, Jones is the rare interior Defensive Lineman who wins consistently on pass rush. thats a valuable asset. the only way i am ok letting Jones go is by tag and trade. even then, i would much prefer to keep him for a couple more years at least.

if we let Jones go, we can sign a lot of the other role guys.

and Kendall Fuller. Breeland not so much, but Fuller could be a good pickup. i also think we resign Keith Reaser to another 1 year deal.

It might seem anti-intuitive, but if we let Jones go, that should actually INcrease the need to scrimp and save cap space by letting other mid-level FAs go.

Because if we lose an elite talent like Jones, then Veach will need to scrounge up even more bargain deals like Ogbah and Breeland. And you can’t do that by paying those guys after they’ve made their value known.

So if Jones is gone, then we should also say goodbye to other guys who’ve proven their value, like Ogbah and Breeland amongst several others. Because without Jones’ elite talent, Veach will need all the cap space (and comp picks) he can get to cast a wide net for even more un-discovered talent.

The only specifc player that I care about keeping there is Jones. There’s a few others that I’d like to keep, but don’t mind too much as long as they’re replaced like-for-like. Everyone save for Jones is pretty much replaceable.

Aside from the obvious…

Kendall Fuller played well in the Super Bowl and down the stretch. I like the idea of using him as a rotational corner/safety. I know I’m in the minority but I’d like to keep him around.

Breeland as well. In the first part of the season, it seemed like every play that went his way was a DPI or a hold. But toward the end of the season he ironed it out. He showed up huge in the Patriots game and kept it going in the latter half of the season.

Suggs was a good pickup but since he’s a vet (and a decent player) he’ll need a pay day.

Chris Jones is a must retain. Interior pressure is the best way to cover up a lack of talent elsewhere.

Pennel would be great to bring back as well.

Breeland is probably too expensive.

Then see how it shakes out for everyone else.

Losing Jones will be huge, need to avoid it if at all possible. Not only is he a great player, he’s tough and brings a positive attitude. If the faiders get him I will freak the …. out!!!

Am I going crazy or are there randomly placed ads showing up in the comments? 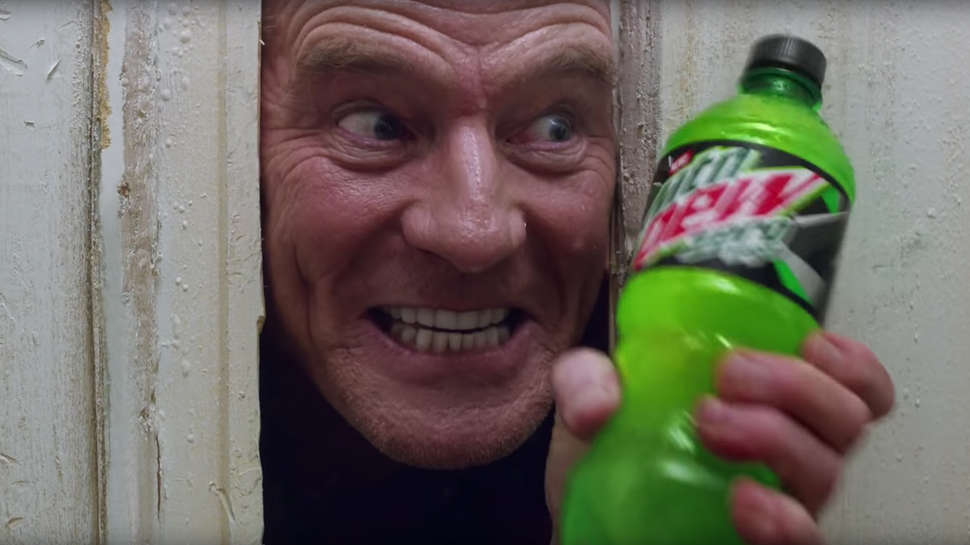 It is scary thinking that is 3 of our starters and lots of rotation. What does the Offensive side look like, I hope it isn’t as bad. It all boils down to available money with the Chris Jones deal if he wasn’t wanting so much I think a deal would have gotten done last year. Has his price gone up or down as a result of this year’s performance?

All I know is Robinson is going to get paid$$$$. For some reason it seems a bunch of NFC East teams are drooling all over him. First Albert Wilson, then Chris Conley, and now DRob.

Pringle next year. Mark it.

Let D-Rob get paid. Marcus Kemp is ready to replace him. Plus this draft is supposedly full of excellent WR talent.

I know some claim the “Patriot way” is getting rid of players like Jones at this point in their careers for draft capital, but I think we need to do whatever we can to keep him. We’re already doing the Patriot way by having the best QB in the league. We also won it all after handing out two massive FA contracts. The Patriot way isn’t the only way.

The “Patriot Way” was more about getting rid of guys in upper 20s that were going to “fall off” before contract was even half way through…….Jones being 25/26 doesn’t fit that……..a lot of people are over looking how contract can be managed with low first year salary with signing bonus then guaranteed roster bonuses that can be moved to 21/22 when more cap space is available

The real play will be to hope a QB is there at pick 32 that a team will overpay for 5th year option(if retained in new CBA) in form of extra 2s and 3s in this draft and next allowing for cheap top 100 type talent to wrap around Mahomes, Jones, Hill and Kelce

I like your point about the low first-year cap hit on new contracts. The Chiefs could alternate high cap numbers for Jones and Mahomes for a couple years, maybe three if they get tricky with it. Like…
2020: Jones-tag (high cap), Mahomes-extended but retain last year of rookie deal (low cap)
2021: Jones-first year of new deal (low cap), Mahomes-first year of extension (high cap)
2022: Jones-second year of new deal (high cap), Mahomes-second year of extension (low cap as bonus money gets paid and pro-rated)

I think it’s really feasible to keep both Jones and Mahomes, and not have both of them be a big cap hit at the same time all the way up to 2023. And by that time, the whole complexion of the rest of the team and its FA situation will have changed.

Really, with Mahomes, I’d be happy if they gave him a 4-year $200 million contract, with a salary figure in the 4th year that’s just hilariously unrealistic. Then when they get to that 4th year, just re-structure that ridiculous salary on down the line, because we want to keep him for about twenty years anyway.

So my plan would result in the Chiefs twenty years from now having an unprecedented, truly legendary cap hell situation, probably with our entire salary cap for that year being dedicated to just dead money and a punter and maybe a long snapper, and about 12 Superbowl trophies on the shelf.

I like your list. I’d add Xavier Williams. I’d hate to lose Jones but the flexibility provided in draft picks/trade players and cap space issues avoided may make staying a non-starter with so many needs for next year and beyond.

Veach and Reid put together the players and coaching staff to win a SB. Now Veach has to become Master of the Pipeline.

Would sure like that “I want to play with Mahomes” discount right about now haha!

I would like to keep CJ, Breeland, Ogbah, Pennel and then try to find the rest in the draft or cheap FAs.

I would reconsider all of these guys coming back if they come back on the cheap.

I would like to see Veach bring back every one on the list, plus keep Watkins, and Dustin, and be under the salary cap .

I’m not trying to be a jerk, I would like to see peoples plan on how to sign the players they want to keep and be under the salary cap.

If Veach got all of these done, he’d be a legend in my book (and I’ve been critical of him so far).

I wouldn’t tell anybody

By Anthony Stratton 12 mins ago

By Anthony Stratton 4 hours ago