The Kansas City Chiefs have always managed to make playoff games interesting in some fashion whether they win or lose don’t they? Sunday’s game against the Houston Texans was no different.

Sunday’s game was going to be a game that only the Chiefs could pull off. They were either going to get absolutely demolished at home and the season was going to be a failure, or they were going to embark on the greatest comeback this franchise has ever seen.

Thankfully for Chiefs fans the latter happened, and now they’re hosting the Tennessee Titans in the AFC Championship Game.

The Texans played a ton of man coverage last Sunday, and Andy Reid draws an easy concept to beat man coverage. Robinson gets a free release and he’s wide open for what would have been a first down and a lot more had he caught it.

Mistakes like these killed the Chiefs first tow offensive drives. Make no mistake Andy Reid and company were fully prepared for what the Texans were going to do defensively. They just didn’t make the plays.

Mahomes wasn’t entirely exempt from the mistake filled first quarter for the offense. You can’t completely call this a mistake, but I’m willing to bet that when Mahomes looked at the tape of this play he’ll want this one back.

This is another concept the Chiefs like to run as well. Hill the inside slot receiver is going to run an over route, Watkins will run a wheel and Hardman is going to run a post. Against a single high safety their goal is to force the safety to make a decision. Given the fact that the Chiefs trotted out the 4×100 relay team on the trips side whatever decision the safety makes should be the *wrong* one.

Mahomes is trying to hold the safety in the middle of the field, but on this play he’s essentially doubling Hill. It’s a tough read because the safety does a good job of not tipping his hand, but had Mahomes realized what he was doing he’d have seen Hardman beating his man on the post cleanly with nobody to stop him from scoring.

After the Chiefs were cured of their case of butter fingers they got back down to business and doing what they do best.

The Texans are back in man coverage which makes this concept perfect. Andy Reid is the best in the business at getting his running backs involved in the passing game and he uses this concept with different variations depending on field position.

We’ve seen this concept before with the wheel route from the running back, but with traditional clear out routes against zone. Because they’re in the red zone and the Texans are in man they’re going to use two crossing routes from Kelce and Watkins to force the linebacker covering Williams to have to go through traffic. The linebacker can’t get there in time and the Chiefs are on the board.

Kelce absolutely abused the entire Texans secondary all night and they used about four different people to try and cover him too.

Once he gets to the top of his route he gives a subtle fake to the outside to give himself enough separation from the primary defender and he’s able to get between the two defenders and Mahomes hits him with a perfect ball.

This is my favorite play of the night, and it wasn’t even during the first 28 points they scored. Andy Reid abuses vertical route concepts against cover three looks, and this play is no exception.

The Chiefs basically have a quads set on the wide side of the field because of the running back. Because of that the slot corner has to respect the fact that Williams can come out of the backfield so he has widen out which is not ideal.

At the snap Hardman and Watkins are going to have a switch release which gives Watkins a free release off the line. Because the corner widens out Watkins doesn’t have to go around him and waste time, he can get inside of the corner and get up the field.

The easiest way to beat cover three is to just flood their zones because it is almost impossible to cover that much space, especially with the abundance of speed the Chiefs put on the field.

Andy Reid called a brilliant game from start to finish even with the drops at the start. The guys on the field executed it to perfection on almost every snap from the second quarter on. You don’t score touchdowns on seven straight possessions unless you are flawless in your execution.

The Chiefs fell behind 24-0 in the blink of an eye and they were honestly never in any danger of losing that game and that says more than anything about this team. It’s also why I believe the Tennessee Titans aren’t even in the same stratosphere as the Chiefs.

The Titans needed the Chiefs to invent a way to lose that even the Chargers would be jealous of in order to win their Week 10 match-up. That and for the Chiefs to inexplicably kick field goals on fourth and short in or right outside the red zone. But that discussion is for another time. 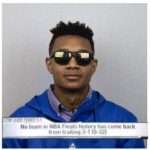 Talking about absurdities, consider that most teams would simply love to score 28 points over the course of an entire game, but the Chiefs did it in under 10 minutes.

Please give us good Andy this week.

I think what has gone underappreciated from that first TD pass to Williams is that was an incredibly difficult catch, sprinting downfield and slightly left-ish and having a laser thrown at your inside hip like that is very impressive. Especially after the drops on previous drives, it makes it almost a “must-catch” scenario. I dont want to dwell on how the team woulda handled it had it doinked off his hip.

Just heard a ludicrous stat on the radio. Mahomes is 8-0 in games AFTER he threw 4 TDs in the prior game. Which means in just 31 starts of his NFL career, he already has 8 games of 4+ TDs. We are so lucky he is on our team.

That comeback was so sudden and so violent and looked so easy that I don’t think the general public fully comprehends what they saw. That was a total and convincing dismantling of a defense that managed to win a very competitive division in a manner that has never been seen before. Well except when Mahomes did it to the Faiders. The remaining defensive gameplanners have to be shitting down both legs trying to devise a coverage that can even begin to slow that freight train down. I am convinced Andy has been sitting on the blitzkrieg offense all year and now that he has unleashed it nothing will ever be the same

I also think andy was trying to protect the defense and be more balanced in the regular season. Hopefully he just lets the offense loose now. Be a juggernaut on offense and put all the pressure on the other team to keep up. Then the defense can take advantage of mistakes.

Andy always holds on to plays/draws up new ones for the postseason. He brought out some new stuff against the Patriots last year in the AFCCG that worked pretty well. I’d expect the same thing here

Me watching the Chiefs take the lead last week:

Same here. I’ve wondered for weeks now if Andy was intentionally playing with one arm tied behind his back. It sure looked that way at times.

Now we can unleash these dogs and let Mahomes go nuts. If they come out and put 30+ on TEN Sunday, it’s pretty arguable that this was the case: Reid and Mahomes were sandbagging in the regular season. 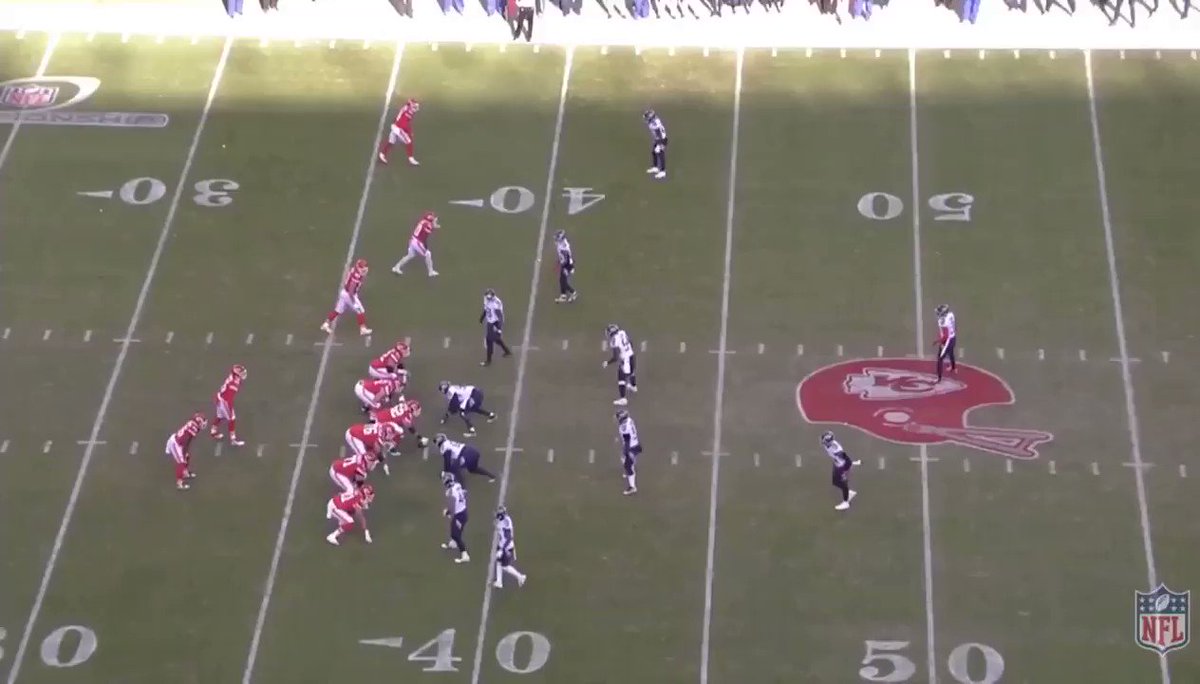