Week 2 is upon us! Hopefully everyone made it out of week 1 a winner and avoided major injury. I for one am ready to rebound on my picks this week. Today I will touch on players whose bandwagons I will be jumping on or off this week.

Scary Terry is one of my favorite rookies from the 2019 class. He is also paired in Washington with his college QB Dwayne Haskins. Most people thought it would take a bit for Terry to bust out since Dwanye figures to be on the bench to start the season. Terry burst onto the scene week one with a stat line of 5/125/1. Terry looks to be the #1 WR in Washington, and looks fantastic with Case Keenum. I am going to jump on the Scary Terry train. He is still being valued in the mid wr 40 range, but his window is closing fast. Redskins will be trailing the Cowboys this week and should be throwing most of the game playing keep up.

Cam Newton was one of the biggest disappointments week one. Luckily for him he is playing the biggest disappointment of week one in Jameis Winston. The Panthers should be able to bounce back in a big way throwing the ball. If there is ever a team to get your mojo back against, it is the BUCS. I see Cam increasing his completion % this week as well as throwing a couple touchdowns. Now is a great time to capitalize on his low value.

Jump OFF the bandwagon – maybe after the Dolphins

Sony Michel is an odd player to value every week. Last season he finished strong and was one of the main factors in the Patriots winning the Super Bowl. He came into this season with a lot of hype but was in the headlines all offseason for having minor knee surgery. Most people were thinking that Brady would slow down with his age, and Bill would lean on the running game in a big way to keep Brady healthy. Sony was drafted to be a high end RB2 and I do not see him keeping that value this season. The game flow in week 1 against the Steelers favored the Patriots running game, but Sony only ended up with 18 rushing yards on 11 attempts. The Patriots have too many mouths to feed for the rest of the year and this is why I am jumping off the Sony train sooner rather than later. I am starting Sony up again this week with hopes he falls into the endzone against the terrible Dolphins defense. Soon after I would be looking for a trade partner.

Jump OFF the bandwagon

One of the most polarizing players in the NFL has been in the spotlight of late for being a clown. Antonio Brown has been a roller coaster this offseason. Here are a few of his highlights: freezing his feet, complaining about wearing a safer helmet, secretly recording a phone call with Gruden and posting in on YouTube, asking for a release from the Raiders, and now being charged with sexual assault. AB is one of the most talented players in the league, but it seems that the CTE has finally caught up with him. I am seeing a lot of FF experts rank him in their top 10 ranking for week 2. I am not touching AB until I can see that he can string together a couple weeks of consistent play. People who drafted AB in the 2nd round this year might not have that luxury, and I do not fault you for having him in your line up. The ceiling for AB and Brady could be 1500 yards and 15 touchdown, but the floor of being suspended is seeming more likely as time passes. Keep me as far away from AB as possible.

Tyler Boyd was on this list last week, and I am going to stay on the train this week. Andy Dalton led all QB’s last week with 418 passing yards, but only 60 of those yards went to Boyd. Boyd is still the #1 WR in this offense and I see more of the share coming his way this week. Joe Mixon twisted his ankle week 1, so the Bengals should struggle to get the run game going this week against the 49ers. Give me some Tyler Boyd in week 2 bouncing back in a big way.

Some other players that I like bouncing back this week in no particular order. I see the Cowboys up early and pounding the rock. I think Zeke puts up a huge week. I think Travis Kelce gets back into his 2018 form and puts up over 100 yards and a TD against the Raiders. The Chiefs defense still looked very bad in week 1, so give all of the Raiders offense a consideration in this one. I will take Jacobs, Waller, and Tyrell Williams to put up some startable points in week 2. I am going all in this season on Derrick Henry and Dalvin Cook. The Titans and Vikings both look to be all in on pounding the rock this year and I do not think week 2 will be any different. I am looking forward to the NFC championship rematch of Saints and Rams. I think this game will be high scoring and the Saints will get their revenge. I am all in on Brees, MT13, and Kamara this week for DFS plays.

Let me know what you want me to touch on in future articles. If you have any start/sit or trades questions feel free to ask and I will get back with you in the comments. 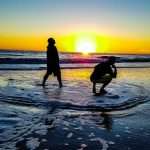 One of the most underrated RBs this year, Josh Jacobs. I think hes going to be a beast. Took him in the third round in both my drafts.

Evan, what do you think about David Montgomery? Chicago running backs have always mystified me. I’m a big fan of rookie RB’s so this year after I grabbed DeAndre Hopkins and dalvin cook with my first two picks, I ultimately ended up with josh jacobs, David Montgomery, and Devin Singletary. Hoping they shake out. I’m pretty deep at WR (hopkins, kupp, desean jackson, Emmanuel Sanders and just picked up Hardman when Hill got injured). In a 12 man league.

No question that Monty has some talent. The real concern with Chicago is that Nagy has not committed to having 1 RB. Last year Cohen and Howard split the load. Now they have Mike davis to filter out carries. Until Mike Davis is out of the equation I can’t trust Monty. He is a great buy low target right now. If Davis or cohen get hurt, his value will spike. The offense did not look great week 1, so currently I am avoiding. Side note is that the 2019 RB class was weaker in talent. The only thing I buy from this class RB is situation.

The Hardman pickup is gold.

A lot of this article is taking about guys who already blew up in week 1. Hardman, with Hill out for a few weeks, will be integrated into the offense as a deep threat. He didn’t have many reps going into last week because he wasn’t part of the plan but there will no doubt be a few plays installed this week specifically designed to take the too off the defense. Especially w Abrams done for the year.

Mecole actually had the 2nd most snaps by a Chiefs WR week 1 behind Watkins. I could be wrong, but I don’t see Hardman putting up any WR2 weeks while Tyreek is out.

He might’ve had snaps but didn’t have any plays installed particularly for him. He will this week

I love the talent on all 4 of these guys. Both AJ and Hollywood looks more like flukey stats than the others. Hollywood played 11 snaps week 1 and AJ only had 3 catches. TJ hockenson is a stud and is going to be fed all year in DET. DK is a freak and I grabbed him in my dynasty draft this year. Also great players that could be good adds.

Ugh. Sony is my RB2. I’ve tried dealing him but no takers so far. Maybe he’ll bounce back and put up some numbers.

I’m right there with you with Sony rostered and even starting due to my lack of depth (14 team league). Really need him to accidentally score a few touchdowns this week..

If there is a week that he will have that opportunity, it is against the Miami School Of The Blind

I think the knee is a bigger issue then the Pat’s will let on. I loved the talent out of college, but injuries keep following this guy.

I’m not a big fan of NE rb’s because Belichick goes back and forth with their snap count. You never know when it’ll be 5 carries or 20 depending on his gameplan.

Historically having a NE RB has been good for fantasy. Although I agree carries can vary week to week, in the past this backfield has scored well in ff. Even Blount led the league in TD’s for a season. This season the rb to own is James White, since Brady’s arm still looks good.

Snagged McLaurin off waivers in my deep league. Who do you think is a better flex play in week 2 (standard scoring), McLaurin or Michael Gallup with DAL?

Marvin Jones with DET is also in consideration.

I picked up McLaurin as well for my flex spot. But I suck at FF so don’t listen to me lol.

Man both right there on the same level. My gut is telling me McLaurin since he is not fighting for targets with Zeke and Amari. Gallup is a boom candidate this week. 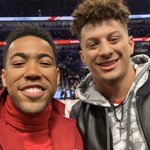 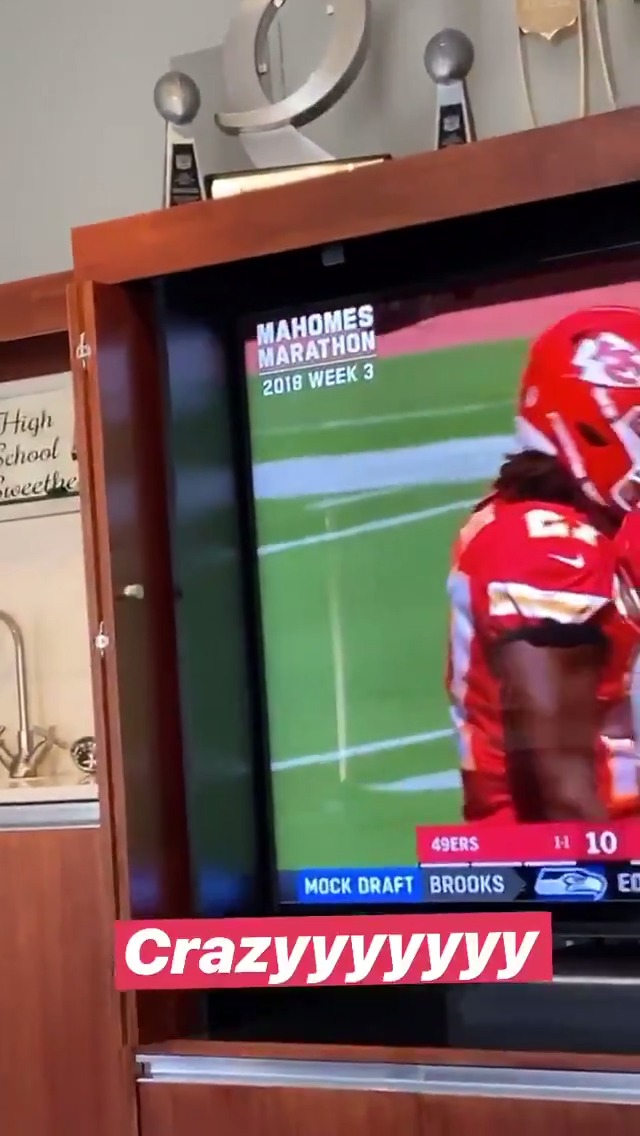