5. Speaks, meanwhile, has been playing with his hand in the dirt more often this offseason after primarily serving as a linebacker through much of last year. The former second-round pick spoke about how it felt to line up at defensive tackle – and get a sack – in last weekend’s game.

The Pittsburgh Steelers have endured consecutive tumultuous offseasons. Le’Veon Bell, one of the league’s best running backs and most impactful offensive players, actually sat out an entire season over a contract dispute. He now plays for the Jets and in his place stands third-year running back James Conner. Can Conner repeat last year’s Pro Bowl heroics in replacement of Bell? Antonio Brown, one of the league’s best wide receivers and another elite offensive weapon, created serious offseason turmoil that eventually carried him to the Oakland Raiders. JuJu Smith-Schuster is a very talented wide receiver, but who will be Roethlisberger’s second go-to option now with the chemistry of Brown off the table?

The five biggest threats to the Kansas City Chiefs in the AFC in 2019 may be a little harder to guess than one would imagine. After ruling the AFC West for three consecutive seasons, the Chiefs may struggle to reign supreme once again. While the Kansas City Chiefs are one of the favorites to come out of the AFC this season, it won’t be handed to them. These teams will be Kansas City’s toughest competition and I didn’t even mention the Steelers, who seem to have been forgotten in all of the Cleveland Browns hype. That’s probably just what the Steelers want and they’re still a dangerous team.

The Chiefs’ star quarterback will have his face on the hood of NASCAR Xfinity Series driver Gray Gaulding’s car. The 21-year-old driver will race the No. 8 Chevrolet on Friday night in the Food City 300 at Bristol Motor Speedway. “If You Ain’t First You’re Last,” Mahomes tweeted Tuesday night with a video of Gaulding’s team Panini America wrapping the design on the car. Mahomes said in a tweet that they ‘ll be auctioning off the hood for his charity “15 and Mahomies,” which is dedicated to improving the lives of children by supporting initiatives that focus on health, wellness and communities in need of resources.

Nike is releasing new versions of its Air Zoom Pegasus 36 running shoes with NFL team logos and colors, including Kansas City’s beloved red and gold. The new sneakers have “more perforations and engineered mesh in the upper for targeted breathability across high-heat areas,” according to a press release. “A slimmer heel collar and tongue with your team’s logo reduce bulk without compromising comfort, while exposed Flywire cables give you a snug fit at higher speeds.” The shoes cost $130 for men or women. You’ll find them at Dick’s Sporting Goods stores and online starting Thursday, Aug. 15, or at Nike.com, where they’re listed as “coming soon.”

Travis Kelce: Speedy WRs allow Chiefs to do ‘anything’ |NFL.com

“Anything we want to do,” Kelce said when asked what the speedsters allow the offense accomplish, per ESPN. “You name it. We’ve got 4.2, 4.3, maybe 4.1. I don’t know what Tyreek runs now. Who knows? We’ve got guys that can absolutely fly all over the field. Speed kills in this game. If you’ve got it, you’re in the advantage. We’re taking it up a level (from) years past. You can just tell from the coaches’ excitement to their attention to detail to how guys are reacting to their coaching. This team is going to be awesome. We’re going to have a lot of fun on the offensive side of the ball.”

VIDEO: A lot of attention is focused on the rookies at Chiefs training camp, but a second-year player may provide a big boost to the defense.

Dorian O’Daniel was a player many were anticipating taking a step forward when the 2018 season concluded. Despite limited playing time on defense, he had moments of hope and there was optimism that more was to come for the Clemson product. Now, O’Daniel finds himself on the field in the waning moments of the first preseason game. When a vast majority of the players on the field likely are not going to find themselves on the final roster, there was O’Daniel, looking longingly at a Bengals running back scampering wide open into the end zone. Maybe that wasn’t O’Daniel’s job to cover that guy, maybe it was. 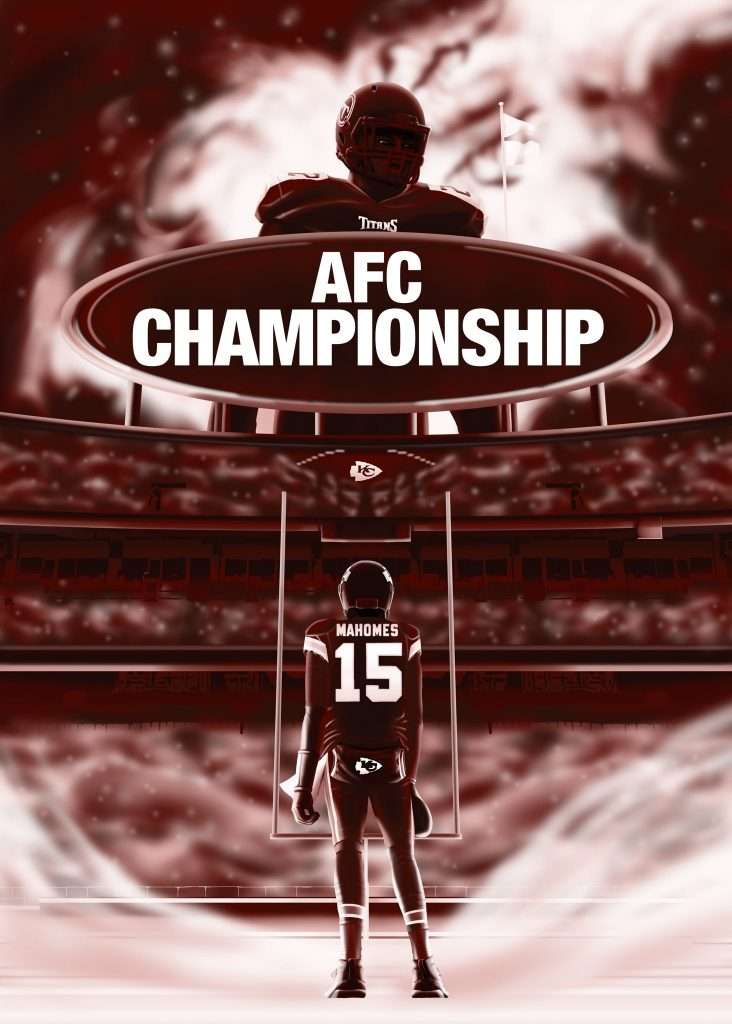 I'm telling you, Clark's in a long con here trying to get TEN to use the least efficient form of moving the ball as often as possible. https://twitter.com/JamesPalmerTV/status/1218657238778359808

#chiefs Frank Clark on Derrick Henry from my one on one conversation with him on Friday.

I had a long one on one conversation with #chiefs Frank Clark this week. On Derrick Henry, he told me:

Alternate interpretation: Will the helmet be the Titan's season going down the drain

Will the helmet be Frank Clark this week?

"This wasn't a football game. It was an episode of @SharkWeek."

BEWARE of the @49ers defensive attack. 🦈 (via @BaldyNFL) #GoNiners 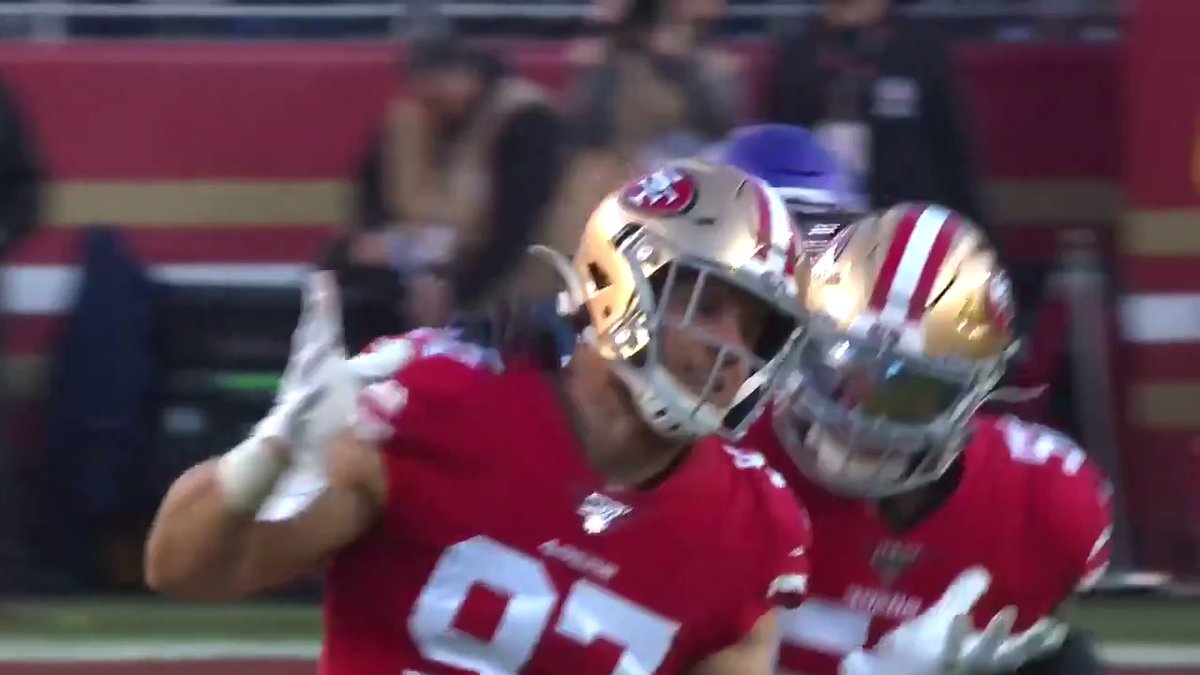 Just rolling through Baker Mayfield without acknowledging that he’s there (and wearing an urban sombrero). Not cool. https://twitter.com/FTBeard11/status/1218738985750548483

The @49ers don’t need to search for gold.

They got enough when @gkittle46 wore a mic in the Divisional Round. 😂🔊 (via @nflfilms) 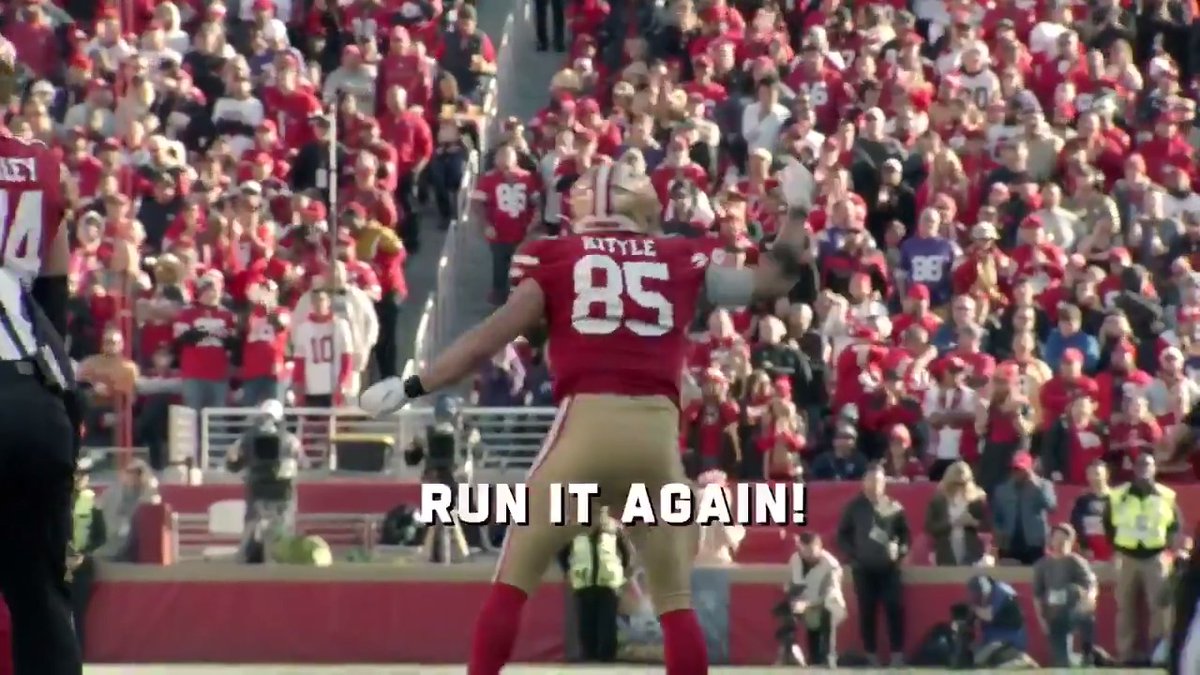 We can't wait to watch another AFC Championship classic. How about you? 🍿 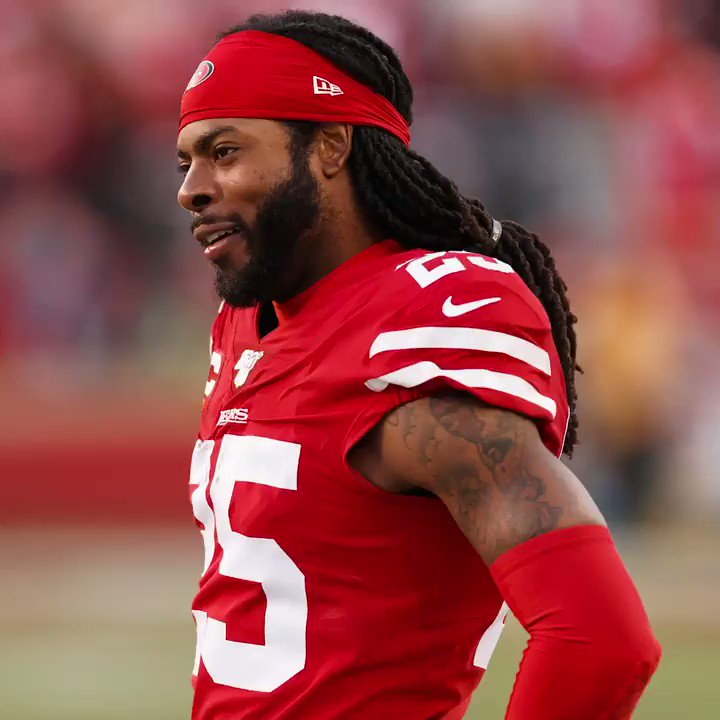 A little help before their playoff game: The #Packers have activated S Raven Greene from Injured Reserve, and he should be active vs. the #49ers. Before his ankle injury, he was playing starter snaps. 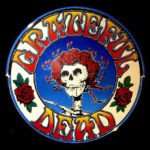 I’m thinking that if I’m ever battling for my freedom in a courtroom, I want MNChiefs arguing on my behalf.
If he can talk that girl of his into marrying him, I’d imagine he could get me out of something as simple as a triple homicide….

New story. A lighter & more confident Breeland Speaks is starting to blossom. “That sack was fun, & it’s just been fun playing back in that 4-3 .

Speaks definitely opening up about the head scratching decision to move him and KPass from 4-3 DE to 3-4 OLB. I recommend everyone watch that video.

Also, he admits he ‘let himself go’ maybe too much this offseason which is why he came in overweight. So in his second year and a new DC, he has everything to prove, and this is how he treats the offseason? Yikes.

Tony, where you been? Don’t see you as much lately. (Or am I just in the wrong place at the wrong time??) For some reason, this type of behavior eerily reminds me of Joel Thorman

Don’t worry, he’s not selling out, he’s been legitimately busy making a living at his day job.

I don’t care about him making a living. I need to making fun of all his hawt teaks.

Speaks doesn’t come off very good in that article. Everyone else is working out and honing their craft during the offseason. But Speaks is chillin’ and eating. Not what the Chiefs’ fans that hated that pick want to hear.

Mahomes yelling to Hardman… You have to run!

That was the knock on Hardman in the draft.

To be more then a gadget player, you have to make catches in traffic. His speed took 2 players with him, it will not many more times if he does not attempt/make the catch in traffic.

I looked up a scouting report for him and found this.

Hardman could develop into a lesser version of Tyreek Hill with his playmaking potential after the catch, on deep balls and as a returner.