Nine NFL Hollywood endings I’d like to see in the 2019 season | NFL.com

4) Mahomes exacts overtime revenge. I didn’t plan to pick on the Patriots, but let’s go one step further: New England’s ultimate demise is fueled by a frustrating loss to the Chiefs in Week 14. When they last met in the AFC title game, Patrick Mahomes could only watch as Tom Brady sailed New England down the field for a game-ending touchdown march in overtime. This time around, Mahomes and Brady are kept in check all afternoon to forge a white-knuckle 9-all tie at the end of regulation. This time around, a fit-throwing Brady never even sees the field after Mahomes hits Demarcus Robinson on a 97-yard go route to the house on the first and only play of overtime. Tables turned. Seacrest out.

“There’s no question about his desire,” Veach said. “He’s one of the toughest guys on our offense. He just has to make sure he knows that wanting to be that guy on the field, there’s another part to that. So I’d say when he has his helmet on, he’s ready for this. When he takes it off, that’s when he’s going to have to grow. To go through the violence and the amount of hits he’s going to take, it’s a lot different than what he’s used to.”

The Chiefs have alternatives. They signed veteran Carlos Hyde, who was the starter in Williams’ absence. They brought back Darrel Williams from last season. They drafted Darwin Thompson, who has played well in camp and in the preseason game against the Bengals (five rushes for 22 yards, one catch for 29 yards and a TD).

[RB Coach Deland] McCullough said he looks at the committee as the team having “a committee of guys that can play,” but Williams remains the first back in any rotation.

”I just got finished playing with Aaron Rodgers,” said Breeland, who played part of last season in Green Bay, ”and to me (Mahomes) is like a younger version of Rodgers with a lot more attributes. Young guys are starting to propel differently these days. He’s an exciting player and I’m just ready to compete against him. I know that if I can ball against him at practice, then I can play against anybody.”

Claiborne was recently suspended the first four games of the regular season for violating the NFL’s substance-abuse policy. So not only was he looking for a place where he could win after average seasons with the Cowboys and Jets, he was looking for a place that could give him a second chance.

Thompson played most of his snaps in the second half. He often lined up in the slot position, as his first reception against the Bengals was an 11-yard gain from a slant to convert on 3rd-and-5. On the next play, Thompson ran a smooth out route to connect with Litton for an 8-yard reception.

Yet Thompson’s best snap occurred in the fourth quarter, when he ran a stop-and-go-and-hitch route. When Thompson caught Litton’s pass, Chesley had fallen to the ground. But Thompson’s 20-yard reception was nullified by an illegal use of hands penalty from right tackle Chidi Okeke.

“Cody is a guy that we had as a draftable prospect,” general manager Brett Veach said in late April. “We were lucky to get him.”

As for his replacement, Garner is back for his second stint with the team after originally signing with the Chiefs as an undrafted free agent back in 2015. In that time, he’s spent time on several rosters all around the NFL (and even some outside of it). It’s a list that includes the Buffalo Bills, Cleveland Browns, Denver Broncos, Washington Redskins and even the Brooklyn Bolts from an failed experimental league that folded in 2016.

As for his skill set, he might be listed as a tight end, but Garner’s signing should read more into John Lovett’s health status than anything else. Garner has a similar skill set in his ability to play h-back, tight end, fullback, and wideout. He’s a bit of a jack-of-all-trades who even played defensive end for a bit in college at Wisconsin.

This fall, the Kansas City Chiefs and the Los Angeles Charges are heading south to Mexico City to square off at the world-famous Estadio Azteca. On Location offers start-to-finish planning solutions for dedicated fans looking to travel with their team to Mexico City for this classic AFC West rivalry matchup.

On Location’s premium ticket, hospitality and travel packages can include roundtrip airfare, hotel accommodations, game tickets, official pregame fan rallies and pregame hospitality. With On Location, fans will get the chance to experience Mexico City’s rich cultural history with incredible landmark tours, including a guided tour of the ancient Teotihuacan Pyramids to learn about the rich Aztec culture.

The Chiefs’ starting linebacker trio of Anthony Hitchens, Reggie Ragland and Damien Wilson have all noted Spagnuolo’s penchant for moving them around and allowing them to play different positions. Position coach Matt House says that’s be design, and we may see more of that during the regular season.

“I think in any system the more you can do, the more you understand the system,” House said. “It’s been intentional for the system, and also when you get into the season, the reality is guys have to play multiple positions.”

Wilson has impressed during training camp, and more frequently finds himself paired with Hitchens when the Chiefs use subpackages with just two linebackers on the field.

“He’s really, really productive,” House said of Wilson. “He’s got a great football IQ and a feel for the game.” 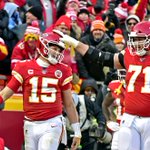 @ArrowheadGuys Mahomes takin the Chiefs to the Super Bowl. Asking if you would share my sons song. He is hoping the players see it and send him a comment. #GoChiefs

The Chiefs OL is coming together at the perfect time. Here is the #MorningHuddle

Morning Huddle: The offensive line has come together at the perfect time

With another week until the SB, all we can do is sit around and wait. Why not grab a cup of coffee and get in your #MorningHuddle we've got jokes!

“Florio Is Back At It” (An Open Thread)

Mike Florio You’ve heard the name. You probably regret having heard it, but you’ve heard 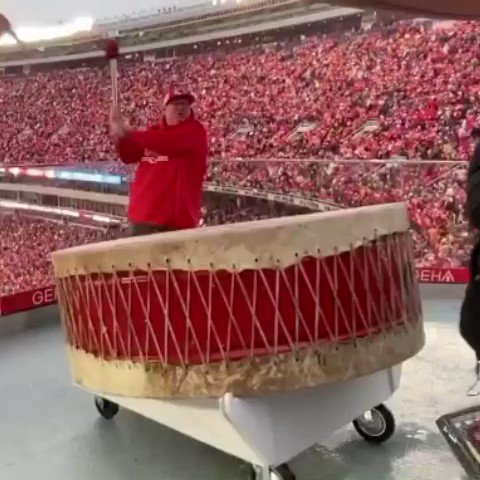 "Once a Giant, always a Giant.

Eli Manning says farewell after 16 years with the @Giants. (via @nflnetwork) 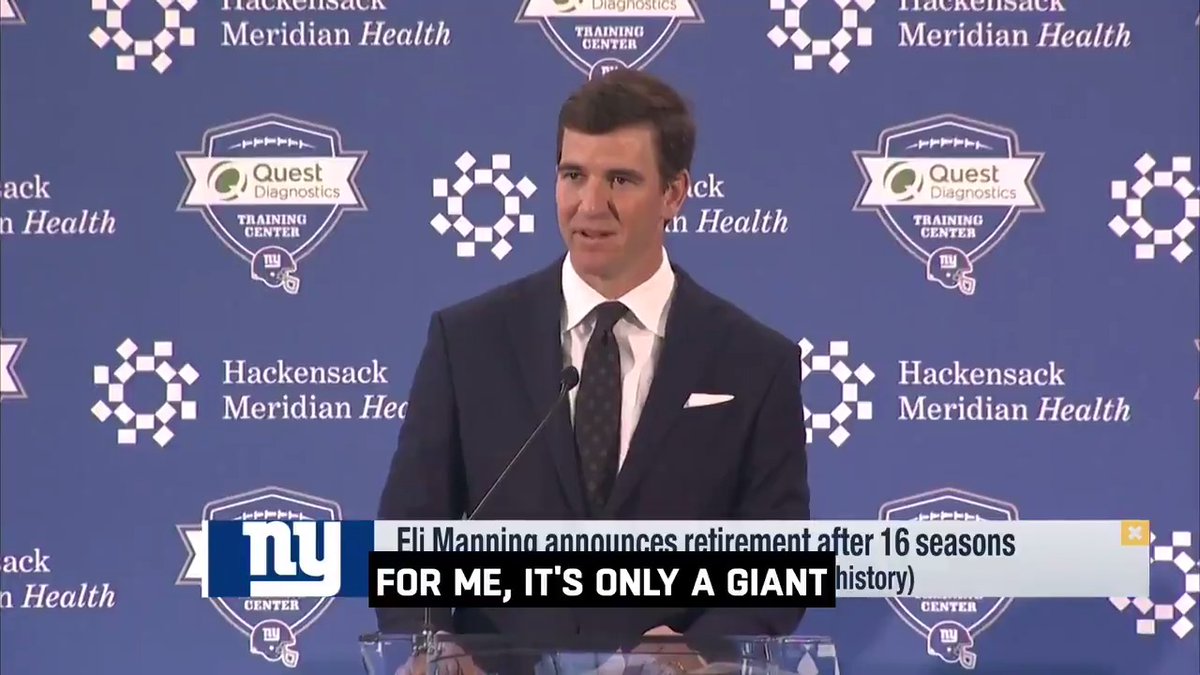 @Giants owner John Mara says Eli Manning will be inducted into the team's ring of honor next season. (via @nflnetwork) 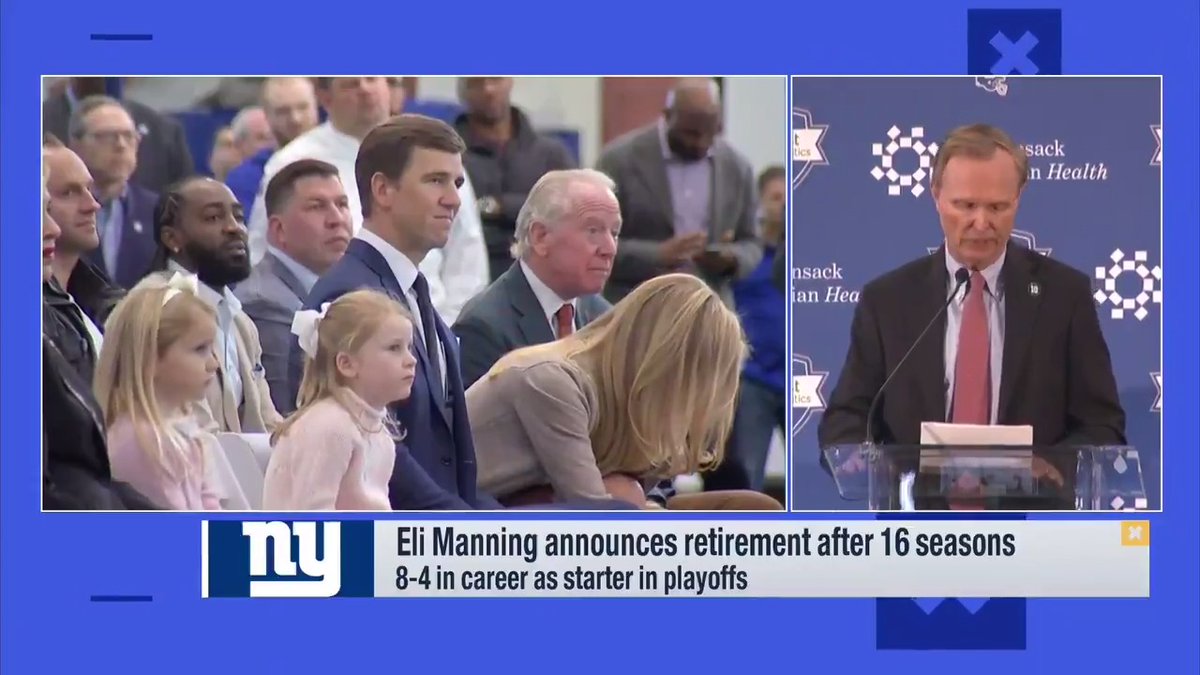 The Beginning ➡️ The Finale 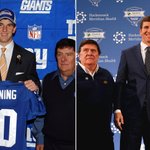 QB @Lj_era8 giving back to families who have lost someone serving in the military at today’s @TAPSorg event at the Pro Bowl. 💜 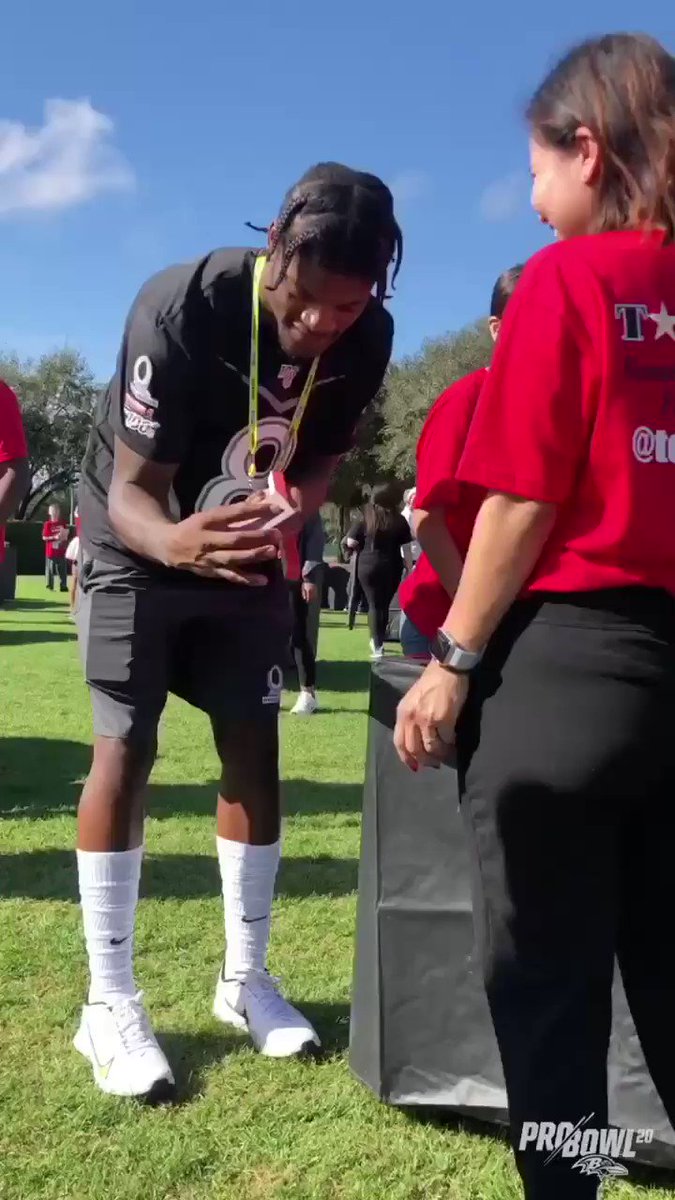 John Mara: We would be honored to induct Eli into the Giants Ring of Honor. No Giant will ever wear number 10 again

Of course. And well-deserved. Great day for Eli

John Mara: "No Giant will ever wear No. 10 again." Also Eli Manning will be inducted into the #Giants' Ring of Honor next season. 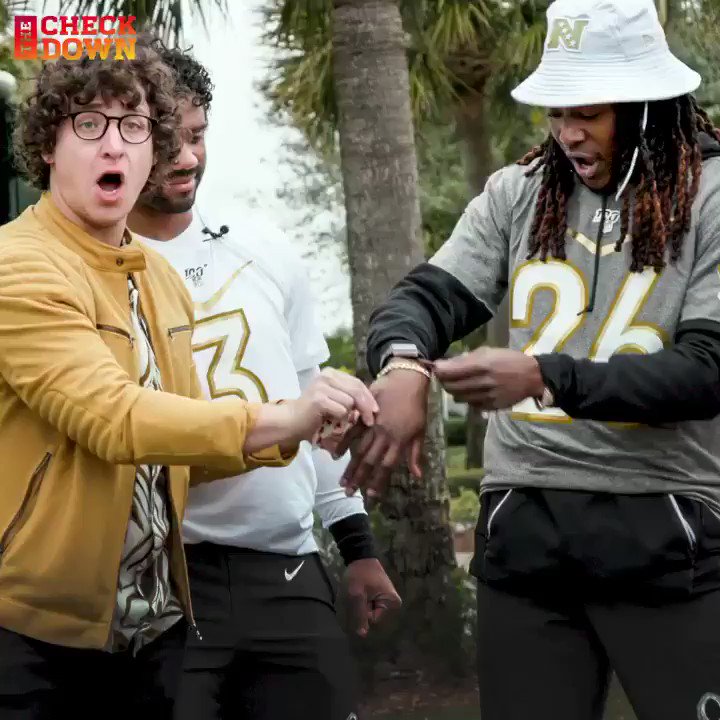 For everything you gave us and the game of football. Thank you, 1️⃣0️⃣. 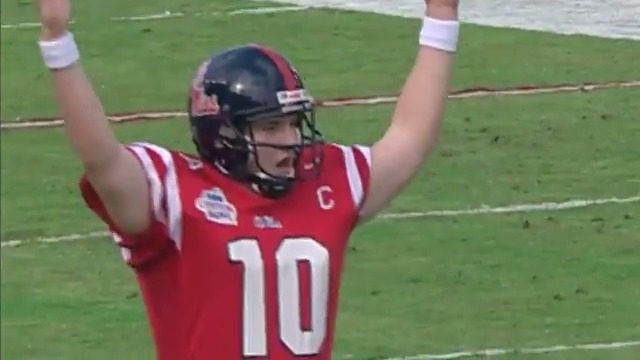 Congratulations on your retirement, and a great career Eli! Not going to lie though, I wish you hadn’t won any Super Bowls. 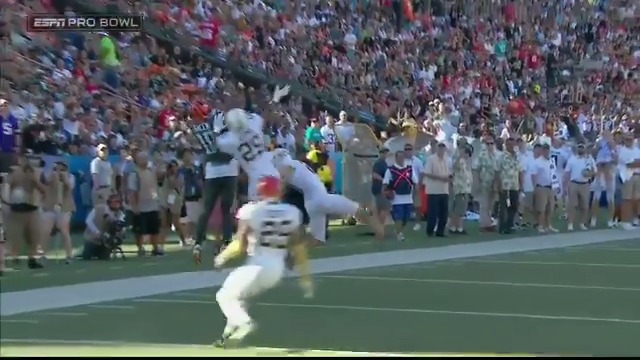 Pourin’ One Out for Camp Chair … RIP Ol’ Friend … Say Hello to Scissors Lift when ya get there … ; (

When Antonio Brown said on Hard Knocks last night that his feet were pretty much circumcised, he confirmed to the world he is a dick from head to toe.

I’m sure Josh Caldwell is disappointed. I’m also sure he knew he was a long-shot to make the team. Still, he got to suit up in the red and gold, run out of the tunnel in front of a large preseason crowd, make a fabulous play and score a TD in front of friends and family. He’ll always have that.

And he gets a head start on finding a new team.

Between the altitude and the smog, it’s always been World infamous.

Sporting, once again great work here. Thank you for taking the time to gather all this up for us.

Agreed. Perfect for back to school day.

Morning Huddle: The offensive line has come together at the perfect time 54 replies

A personal story about how the @Chiefs saved a fans life.
https://arrowheadguys.com/2020/01/24/the-2003-kansas-city-chiefs-saved-my-life/