I went out to practice today, and here’s my notes.  Keep in mind that this isn’t everything that went on in practice – not even close.  I missed a lot of things while I was doing stuff like looking at other things, taking photos, and, well, taking notes.  Also the fields are big, and some of the action was just too far away for me to make out numbers.  But here is what I did see and can remember, and hopefully it’ll help get you through to the next game.

Nearly cloudless sky today, sunny, and sweaty.  I feel bad for the players in their helmets every time I feel a drop roll down my arm.  Doesn’t seem to affect ‘em much though, other than the linemen using up about five thousand towels per minute.

Big crowd out here for a Monday.  This would’ve been a respectable weekend-sized crowd in any other of the nine years of camp I’ve seen in St. Joe.  Folks must be excited this year, about something or other…

That’s all for today, folks.  I’d say my standouts for the day were:

Kemp, who’s starting to seem like he legitimately deserves the 5th WR spot on this team…

Herb Miller, who I think can be everything that Wade was recently hyped up to be and more, if only he can figure out Zone Defense….

Bashaud Breeland, who actually looked the part of a #1 CB today….

And Darwin Thompson, who I’m glad is on our team just because he looks exactly like the sort of unsung out-of-nowhere type RB who’s murdered our defense in the past more times than I want to remember.  Also because he seems like a really good player.

Hope this helps you get through the rest of this otherwise football-less day.

Legion of Zoom ain’t got no time to stand still for Berserker’s pics.

“Smack the shit out of somebody!”

Kemp with the sideline stretch.

So many short Chiefs fans! 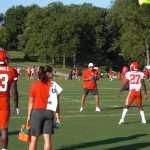 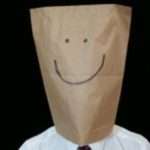 I like the Chiefs. Sometimes, that isn’t a good thing.

Well done as always my friend

wow, here I was all ready to blast ya for Sorenson hate but all you did was not (with distaste) that #49 is still the starter … ok, guess I have to wait to smack ya upside the head … good report, now hit the showers *twice*

I look forward to this every year man, Great job.

You sure? According to the play-by-play announcers that was Carlos Hyde with a pick last Saturday ?

Also, thanks for this write up!

Outstanding notes, Berserker!!! I think I speak for all of us when I say I highly appreciate the detailed notes and point of view!

Agreed. Been great to have these first hand breakdowns.

“Nobody can stay with Hill on comebacks.”
I saw some of the video here on AG on Hill’s workouts, building muscles for change of direction and burst, the man obviously has been working hard.
Thanks for these notes and photos, a great read!

Yeah, he’s still trying to improve. Which would be insanely awesome.

I’m secretly getting pretty pumped about Breeland. If he can be a true #1CB, we’ve really got a chance at this thing.

I had doubts about Breeland at first, but he seems to be all-in at the practices I’ve seen this week.

“…No reason to be up here unless we smack the shit out of somebody.” Love this!

Yup, this stuck out for me too.

Thanks for these. My intended trip fell foul of having to work for a living. It’s great that people are willing to spend the time keeping the absentees updated and informed.

Not a problem. I’m there anyhow, so I figure I might as well share what I see.

“I was doing stuff like looking at other things”. Yeah, I think I know where you’re going with this.

And then you solidified it by mentioning Cool Hand Luke. 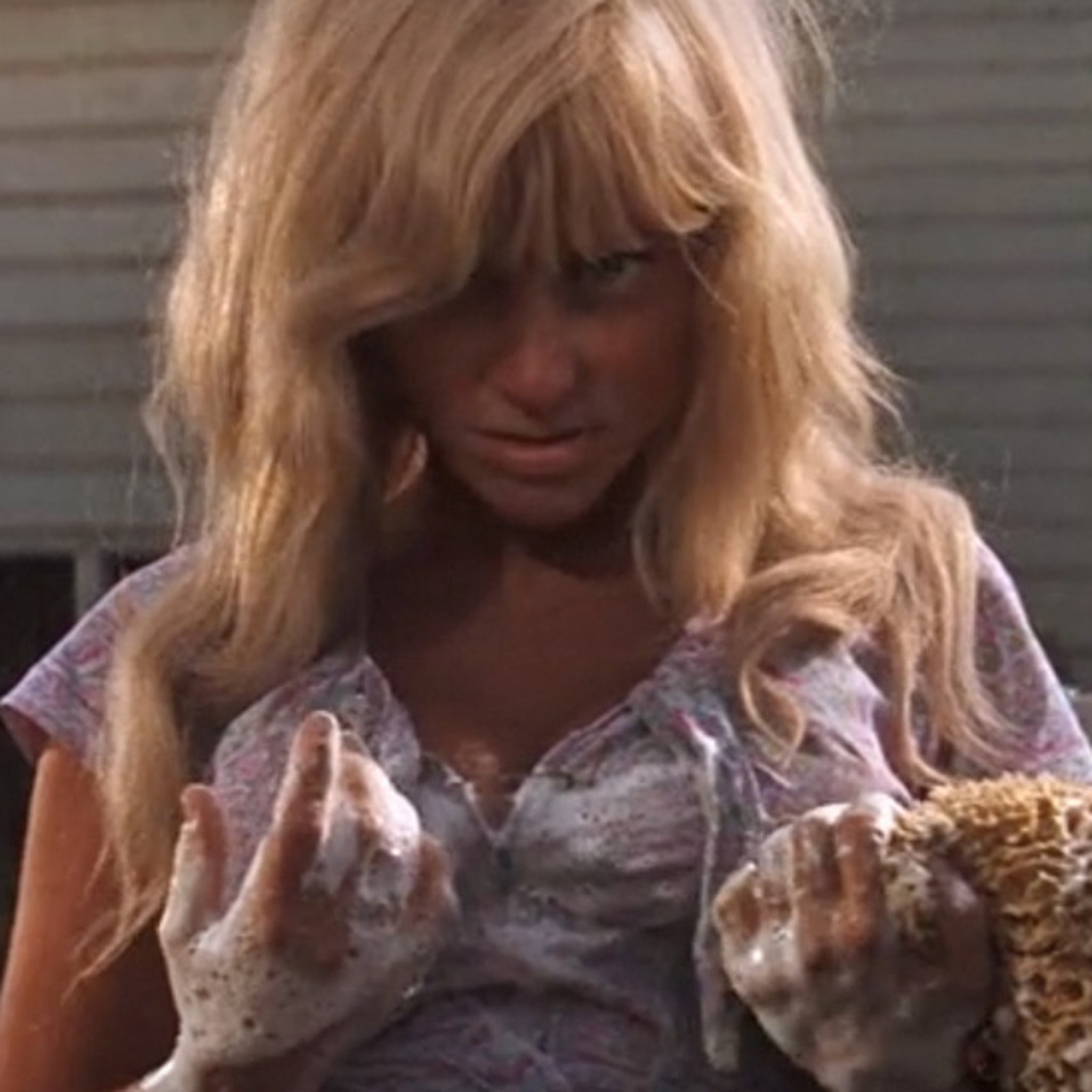 He might be the starting RB by half way through this season.

I’m not sure he has the size to hold up, but one never knows.

Some guys just have a knack for not letting guys get a clean hit on them. Marcus Allen springs to mind.

Wowee this is great and I’m only half way through

A few seconds later, a newer WR feels a Mahomes pass whistle by his ear before he even starts to look for it. Coaching happens after this. My toned-down translation of said coaching would be “Get your GD head around or a Mahomes football will knock it off your GD neck.”

THANKS SO MUCH FOR THE OBSERVATIONS, I LOVE READING THIS STUFF!

14 Watkins just gets open, every time. He runs all the routes with timing, speed, and power. He is an ideal receiver for Reid’s system.

The thing I like about Watkins is that he’s excellent at all facets, doesn’t really have a weakness as a WR. Hill, you can maybe criticize his mediocre height/reach. Kelce, as great of a TE as he is, isn’t going to outrun a whole defense like a fast WR would, without the defense making a mistake in coverage. Hardman as has been discussed is still getting used to being a WR, and isn’t the toughest guy in contested catch situations.

Don’t get me wrong, all those players are great. But Watkins, on the field, can literally do anything that you’d ever want any receiver to do, and do it all at an excellent or better level. So I call Watkins an ideal receiver for Reid, because Reid can plug him into any part of any play in his entire huge playbook.

Buck vs. Hawk. Classic.
Seriously appreciate the notes. I didn’t watch the O-line play a whole lot during the game, but I did see Allegretti get beaten nearly instantly on one of his fist snaps. One of my concerns has been being down to last year’s third string C. Wonder if Jeff Allen is still around. He played some C, didn’t he?

Yeah, injury to the center would be a pretty big concern at this point. But then, when has it not been?

Quarterback options for the Chiefs 45 replies